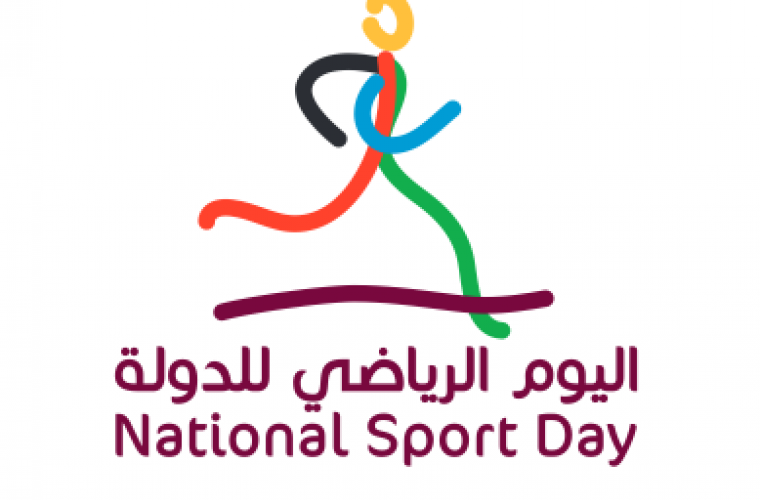 The National Sport Day (NSD), one of the unique initiatives in the region, is all set to grow in stature. The Qatar Olympic Committee (QOC), which runs the event, is planning to make it a week-long festival, with the celebrations culminating on February 11, 2014. HH the Emir Sheikh Tamim bin Hamad al-Thani, who is also the president of the QOC, had conceptualised the NSD, which is celebrated annually on the second Tuesday of February. The plan to expand the NSD is aimed at further developing Qatar’s sports tourism sector and comes a year after the QOC and the Qatar Tourism Authority (QTA) had entered into a co-operation deal last year. Speaking at a workshop organised to chalk out the future course of action on day two of the Aspire4Sport Conference at the Aspire Dome, QOC secretary general HE Sheikh Saoud bin Abdulrahman al-Thani said: “The QOC and QTA had formed a joined committee last year and has been working on developing sports tourism in the country. We now want to take the NSD to the next level. We would like to make it a sports festival culminating with the NSD.” He said that it had been done with an idea to promote sports tourism. “Our various sports federations, tour operators and hotels can now start working to make attractive packages for those tourists from the Gulf region and beyond,” said Sheikh Saoud highlighting that Qatar already hosted around 40 annual international sports events annually. National Sports Festival week will see Qatar Olympic Committee, Qatar Tourism Authority, Qatar Airways, Aspire Zone Foundation (AZF) and Qatar’s various hospitality industry stakeholders join forces to promote the nation as a first-rate sporting destination. “Within the next eight years, Qatar will host more than four world sports championships, such as the World Handball Championship in 2015, and hopefully we will grow the number of annual international events we host in Qatar to 50 by next season,” Sheikh Saoud added. “Qatar Olympic Committee, Qatar Tourism Authority, sport federations and the tourism and hospitality stakeholders will all come together to boost Qatar’s sports tourism to yield equally mutual benefits.” Tourism packages are set to include airline flights, tourist visas, hotel bookings, entry tickets to sporting events and touristic excursions. QTA chairman Issa bin Mohamed al-Mohannadi said: “Tourism is nothing but infrastructure and access. Thanks to steps taken by our government, we’ve a treasure of state-of-the-art facilities. We’re lagging behind compared to the world in terms of tapping the tourism potentials, which, in turn, means there’re a lot of opportunities for us.” “We’ve been working on the sports tourism field. We had tie-up with some of the federations. For example, we entered into an agreement with the Qatar Shooting and Archery Association. The response we’ve been getting from the tourists has been excellent,” he said. “Looking ahead, Qatar has an array of international sports events lined up, including the World Cup in 2022. These events are sure to make the country a sports hub and we’re keen on welcoming the world to our shores,” he said. Al-Mohannadi went on to illustrate his point through the example of the Qatar Tourism Authority’s recent partnership with the Qatar Shooting and Archery Federation. “This partnership has been one of the most successful experiences for us, as we have started to sell tourist packages in many countries with excursions and activities at the Shooting and Archery Federation in the Al Khor region of Qatar,” he said. “This package has now become a standard offering in our brochures both online and in print.” With the announcement of National Sports Festival week, Qatar’s burgeoning reputation as a leader in sports is destined to continue building on its current success. Last year, Qatar won seven World Travel Awards, with AZF claiming the title of the world’s Leading Sports Tourism Development. “Last year’s award and our future plans are testament to Aspire Zone Foundation’s commitment to making Qatar a new global sporting destination aligned with Qatar National Vision 2030, and we illustrate this through our various activities and events, including the Aspire4Sport Conference currently underway in Doha,” said Abdulaziz al-Mahmoud, director general for Aspire Logistics, a member organisation of AZF. http://www.gulf-times.com/qatar/178/details/371989/national-sport-day-set--to-be-week-long-festival