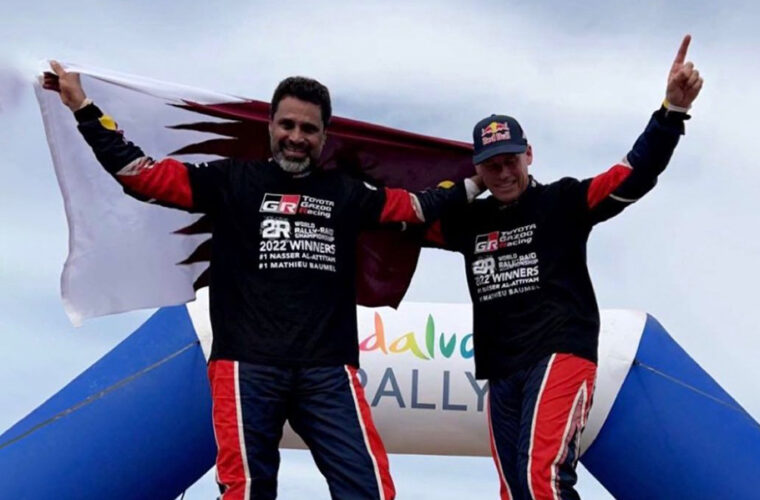 The ILoveQatar.net (ILQ) team congratulates Nasser Al-Attiyah and his team for this achievement!