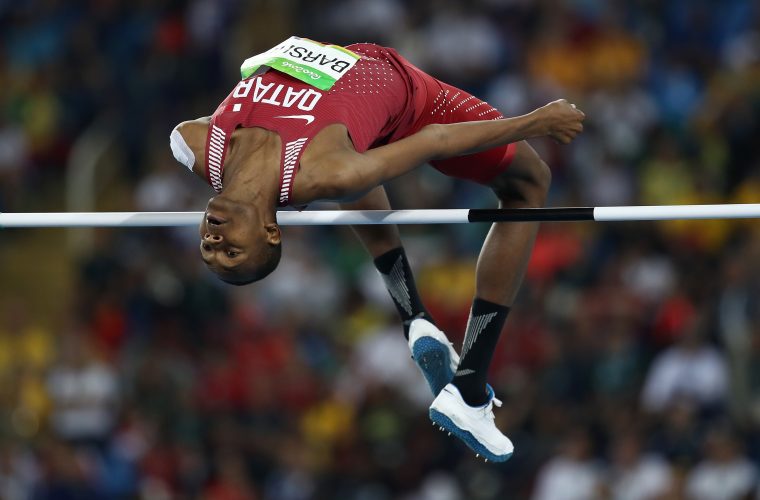 World and Olympic champion Mutaz Barshim won the 2019 Arab Athlete of the Year, presented by the Spanish newspaper AS, after winning the gold medal of the high jump competition at the World Athletics Championships hosted by Qatar recently.

In a report on the Qatari champion, the newspaper called Muataz Barsham Qatar's 'High Bird', saying he is an adventurous figure. Barshim is the fruit of the well-sponsored Aspire Academy in Qatar.

Barsham won two Olympic medals, the first was a bronze in London 2012 and the second silver in Rio 2016. He is a world champion twice in a row, after winning the high jump gold medal in London 2017 and retained the title in Doha 2019.

In Doha 2019, the Qatari champion captured the gold medal after clearing 2.37 meters on his first attempt before watching on as his rivals failed to match his effort.

"I was not 100% ready but when I came here and see all those people cheering for me, even if I was dying, if they take me from the wheelchair or ambulance I would do everything I can."