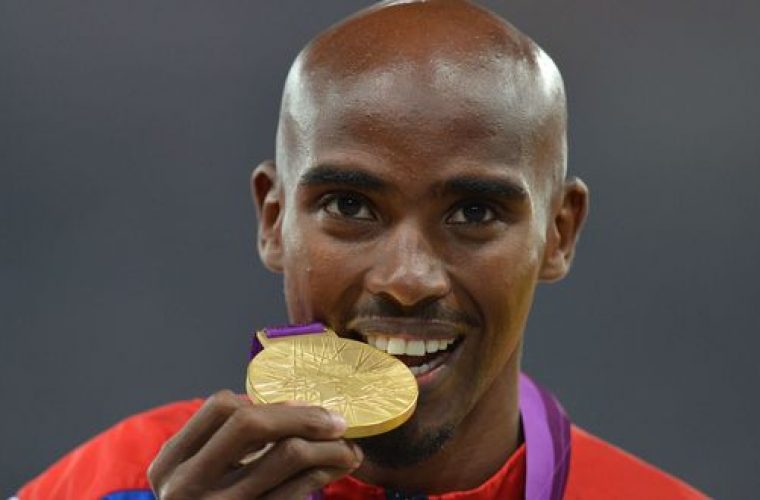 World champion runner Mo Farah will headline the Doha leg of the 2015 IAAF Diamond League track and field competition, it has been announced.

Farah will kick off the 3,000 metres contest in the opening leg of the 14-meeting series on May 15, marking his first appearance in the Doha Diamond League.

“We are delighted to have one of the greatest current Olympic and world champions at our meeting this year,” Dahlan al-Hamad, president of Qatar Athletics Federation (QAF) reportedly told the Gulf Times.

He added “Mo Farah’s first appearance in Doha will ensure that our tradition of early season distance racing excellence will continue this year.”

The 32-year-old Briton is considered one of the world’s finest distance runners. In Doha, he will be pitted against other high calibre distance runners, including Hagos Gebrhiwet and Yenew Alamanirew from Ethiopia, and Isiah Kiplangat Koech and Thomas Longosiwa from Kenya.

Farah was quoted as saying: “I’ve heard so many great things about the track, the crowd and the competition in Doha.

“There are always very strong fields in the distances so this will be a great early season test on the track for me. I’m looking forward to a good performance.”