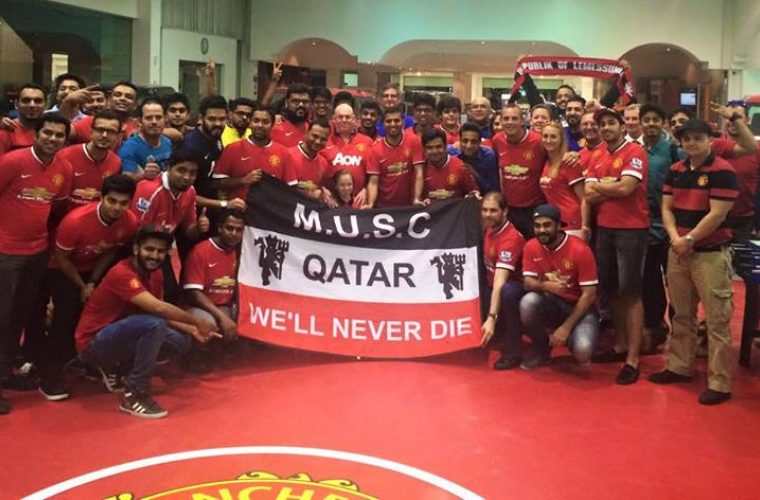 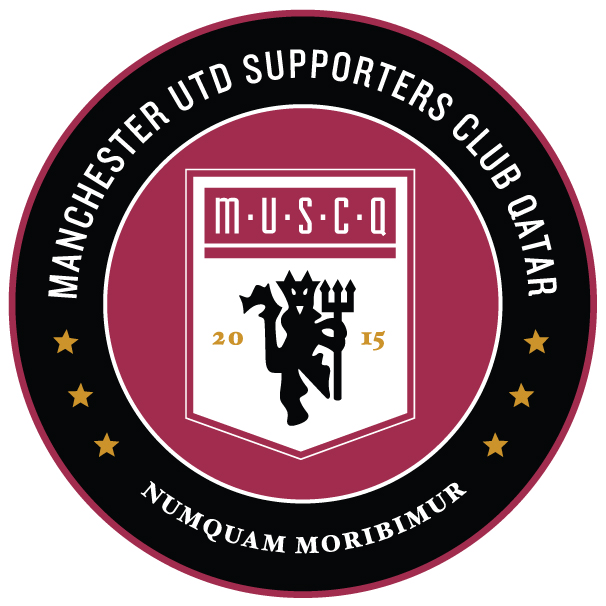 The Official Manchester United Supporters Club Qatar has been up and running since July 2013. It was the vision of Andrew Pascoe and Derek Lyon, both passionate Man Utd fans, to bring fans together and be recognized by Manchester United. Through Twitter and Facebook, the club began to promote the start of the new season and, on the 17th August 2013, the group met for the first time at the Intercontinental Hotel to watch David Moyes' first league game in charge. From this point the group went from strength to strength. However, a problem was trying to find a 'home' for the club. Various venues were tried and the perfect 'home' was found in the Rose and Thistle, situated in the Horizon Manner Hotel. Having a base was very important and from here we had our first committee meeting. The committee consists of 9 people, each passionate about Man Utd and wanting to take the supporters club to the next level. The 9 members of the committee are

How we became official:

Many people ask about the purpose of the supporters club, which is a fair question. The most important aspect of the club is that it brings fans together. Man Utd are one of the biggest clubs in the world, with fans all over the globe. Having an official club gives fans the opportunity to come together and cheer on their team. It is also about creating opportunities for people to play football, as the club competes in a local football league at Doha College. Our vision is to bring as many Man Utd supporters together and create opportunities that allow people share their passion for Manchester United. We have 2 sponsors who are delighted to be involved with the Supporters Club. Our main sponsor is Jaidah Automotive, who kindly set up a fantastic venue for a game to be watched and supplied various gifts as raffle prizes. Jaidah also sponsor the club financially, enabling the club to grow. Our second sponsor is Commercial Bank, Qatar, who are able to offer a Man Utd bank account and credit card to residents in Qatar. CBQ have very kindly donated various signed pieces of memorabilia for the club to use as competition prizes. With the backing of these 2 sponsors, the club has the potential to go from strength to strength in the future. 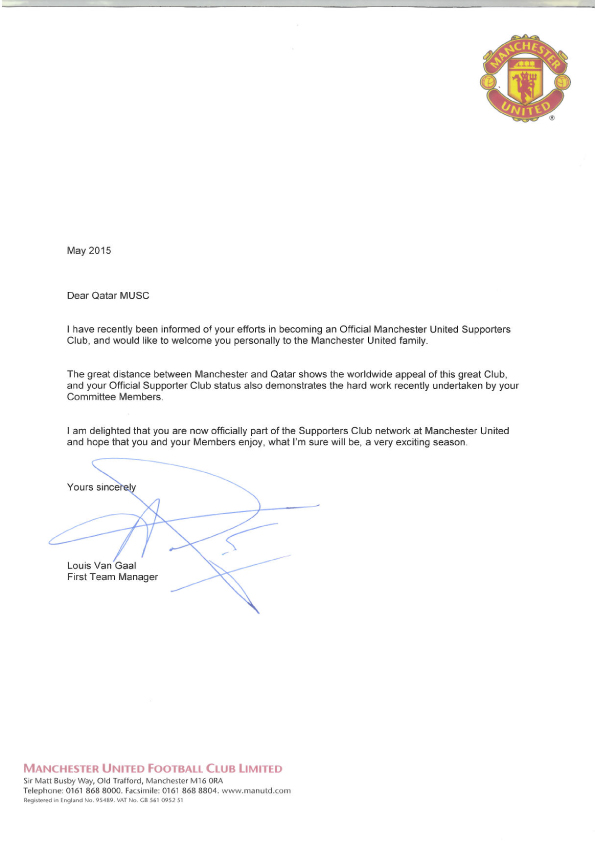 
To become a member of MUSCQ, please email [email protected] to receive information about how to join. Please feel free to follow us on the following social media