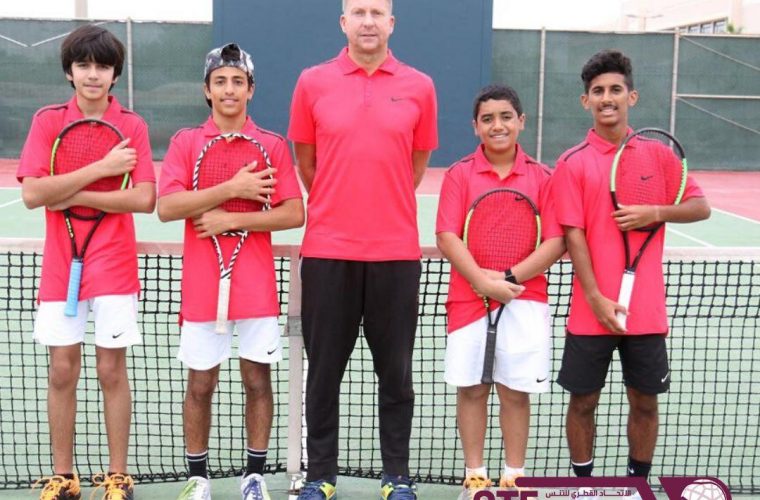 Qatar's Nasser Al Yafei won the title of Qatar Rail Tennis Open Tournament, currently being held on the courts of Khalifa International Complex with the participation of 250 players, including 89 of the national teams.

In the final of the singles in the under-18 category, Nasser Al Yafei defeated his brother Ali Al Yafei with two sets to none, 6/2 and 6/3.

In the category of girls under 8 years, the Qatari player Dana Al Sheikh won the title, while the first place for this category for boys was won by Abdulaziz Al Khayarin.

This local open tournament is being held within the framework of an ongoing cooperation between the Qatar Tennis and Squash Federation and the Qatar Rail Company (Rail) in tennis and squash.

The tournament witnessed the shining of a number of national team players who managed to win a number of titles, including Qatari player Mubaraka Al Naimi who won the women's singles category.