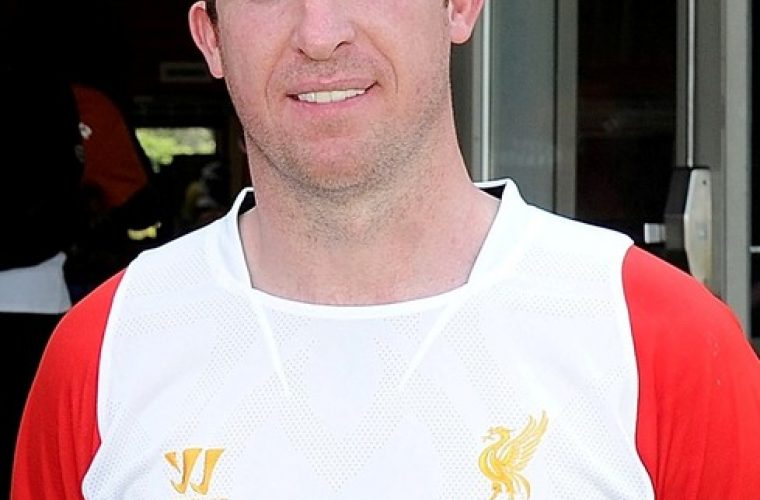 Liverpool FC and one of England’s greatest living football legends, Robbie Fowler will run the Leaders’ Race hosted by Standard Chartered Bank on the 14th of December at Aspire Zone. Robbie Fowler is one of the greatest footballers to have played for Liverpool Football Club and is one of the most natural goal scorers ever to wear the famous red shirt.

The 1995-96 season saw him score 30-plus goals and retain his Young Player of the Year award as he fired the Reds to an FA Cup final appearance at Wembley. Charles Carlson, CEO Standard Chartered Bank, Qatar commented, “Standard Chartered’s partnership with Liverpool Football Club is more than a sponsorship.

Since the time we signed up as shirt sponsors, we have worked closely with the Club to bring football to the community and engage with sports lovers through various outreach programmes”. Charles Carlson added, “Through coaching clinics and the race, we want to bring the running and football community together and encourage health and sport in the country in line with the vision for Qatar.” Robbie Fowler said, “I’m excited about taking part in the Leaders’ Race with Standard Chartered Bank. During my visit I will also be taking part in coaching sessions that will be delivered by the Liverpool FC Foundation, giving children the chance to play football the Liverpool way and be a part of the continued sporting vision of the country”.

Haya Mashhood, Head of Corporate Affairs for Standard Chartered Bank added, “We are so pleased to have Robbie Fowler make the time to attend this race. The days leading up to the event will see Robbie conduct coaching clinics at local schools along with LFC Foundation coaches. We have garnered a fantastic response to previous coaching sessions with schools in Doha and are attempting to offer coaching sessions to as many children as possible as this is a once in a lifetime opportunity and will help develop healthy sporting habits in the community”.

There are two official race categories; a 10km and a 3km fun run.The 10k race is an AIMS measured (accurate) 10K race for all abilities around the grounds of Aspire on a fast and flat course. The event has already drawn keen interest from both professional and leisure runners from Qatar and across the region since registrations opened.

Registration for the Standard Chartered race is available online only at http://www.premiermarathons.com/event/The_Standard_Chartered_Doha_10K_Race 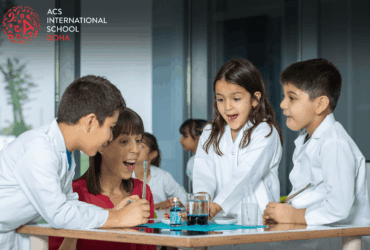 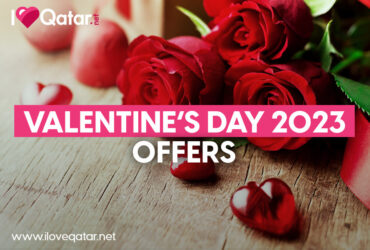 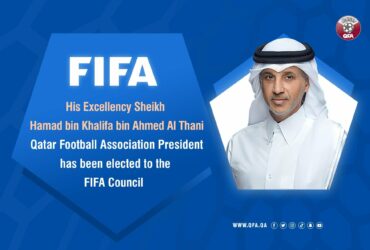