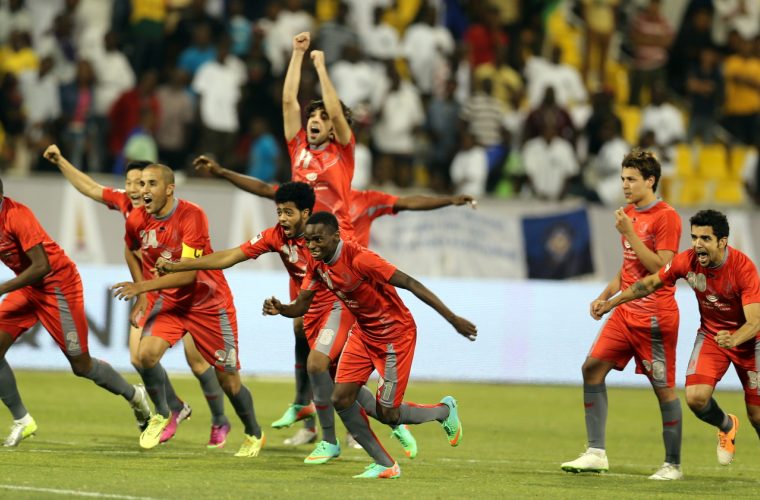 Newly-built Abdullah bin Khalifa Stadium – the home base of Lekhwiya – will host the Sheikh Jassim Cup between the winners of the Qatar Stars League (QSL) (Lekhwiya) and the winners of the Emir Cup (Al Sadd). The match will be played on August 13th at 7:00pm, Qatar Football Association (QFA) announced on Saturday.

Sheikh Jassim Cup is the season-opening football tournament in Qatar.

On August 11, QFA officials will meet counterparts from QSL to hammer
out the final arrangements for the game on August 13. 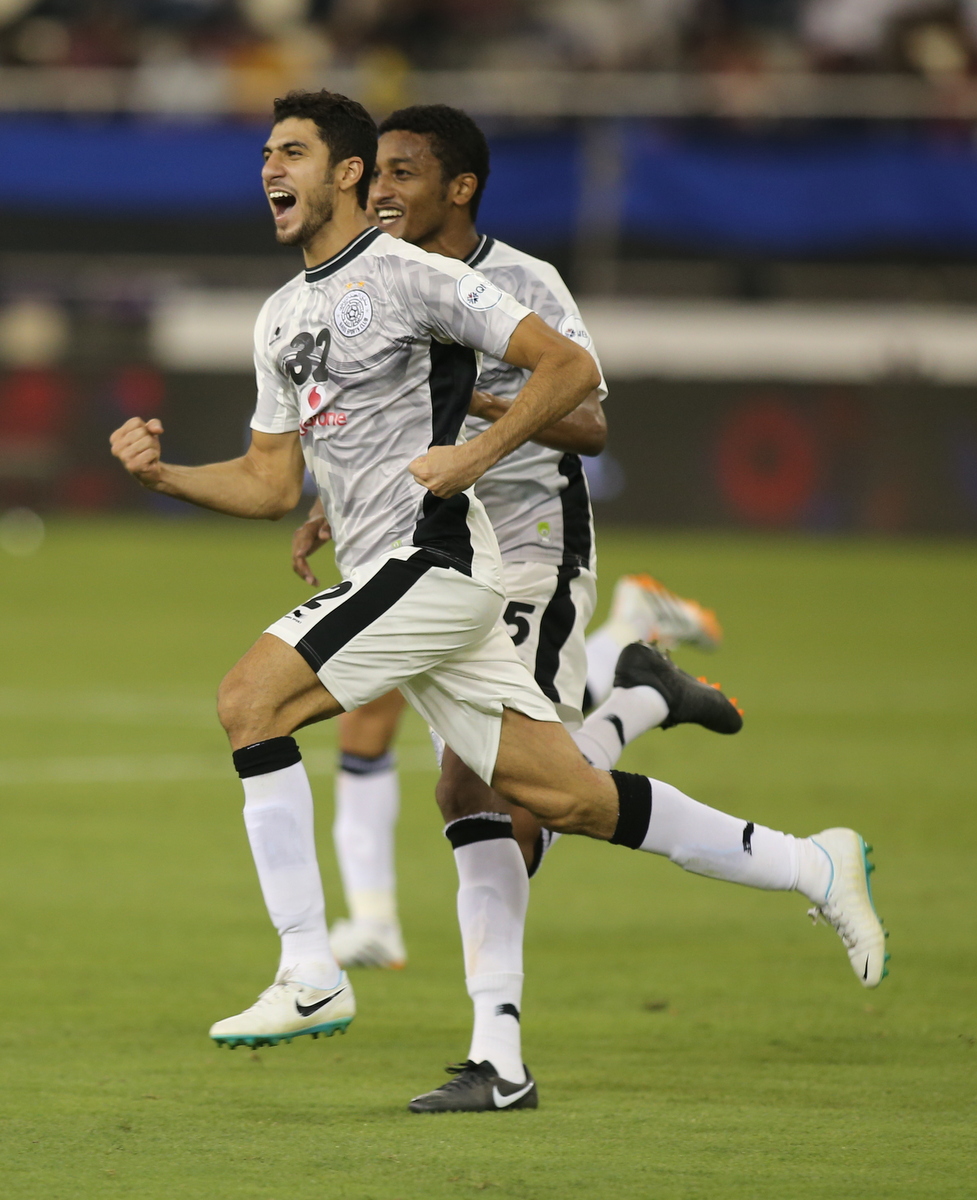 The pre-final press conference involving coaches and the players from
each side will take place on August 12 at Al Bidda Tower – the home of
football in Doha.

Sheikh Jassim Cup was first held in 1977 and have been a regular
feature on the Qatar football calendar every season.

Al Sadd have won the event 12 times while Al Arabi have emerged
champions on 6 occasions.

Qatar SC, Al Wakrah and Al Rayyan have won the event 4 times each.