Friday, 29 January 2016. Doha, Qatar: Paul Lawrie continued his remarkable march toward a record third Commercial Bank Qatar Masters title by shooting a bogey-free 70 and opening up a two-stroke lead heading into the final round on Saturday.

After a birdie at the par-four 14th and 16 pars, Lawrie birdied the par-five 18th to prompt huge cheers and move to 13-under-par, doubling his lead over defending champion Branden Grace (68) – who closed with three birdies – and Denmark’s Thorbjorn Olesen (69).

English duo Lee Slattery (69) and Andrew Johnston (72) were among five players at nine-under, while six players sat at eight-under, meaning Lawrie has a huge chasing pack behind him as he seeks to become the tournament’s first three-time winner and oldest champion.

However, the 47-year-old Major winner didn’t give an inch in cold, windy conditions on Friday, when only six players bettered 70.

“It's obvious the wind was blowing a little bit. Conditions were tough as you can see by the scoring, so it was good to go around there and not have a bogey,” said Lawrie, who won the tournament in 1999 and 2012.

“Still, it was a little bit frustrating as I hit a lot of good putts that didn't go in. However, you look at the leaderboard and you can see that you're still kind of doing well, so the frustration goes away pretty quickly and it was nice to end the day with a good putt.”

Lawrie’s career was transformed by his first Commercial Bank Qatar Masters win in 1999, as later that year he won The Open Championship and qualified for his first Ryder Cup. Four years ago, his second title in Doha prompted arguably his most consistent season yet, featuring a winning Ryder Cup appearance.

Former World No. 1 Adam Scott of Australia is the only other two-time winner of the Commercial Bank Qatar Masters, having won in 2002 and 2008, while Zimbabwe’s Tony Johnstone was 44 when he won in 2001 and remains the tournament’s oldest champion.

Lawrie admitted that he’s happy to be chasing history on a course that has proven a happy hunting ground in the past.

“It's just nice to know that you've been there and done it before a couple times on a golf course,” said Lawrie, whose opening rounds of 67 and 66 gave him a one-shot lead at the halfway stage of a tournament dominated by strong winds.

“I'm reasonably good when I've got to take a bit off pace off the club, as my swing has always been quite long and slow. I'm not a hitter, I'm a swinger, so when the conditions are like that, I can knock them in all day long.”

Lawrie won the most recent of his eight European Tour titles in Scotland in 2012 and he admitted he was excited to have the chance to lift the Mother of Pearl Trophy for a third time.

“Every week you play, your job is to get yourself in contention with nine holes toplay and hopefully we can do that on the front nine tomorrow,” Lawrie said.

“There are obviously a lot of good players behind me. Branden Grace is defending champion, won here before and well up the world rankings, so tomorrow is going to be a different challenge, but I’m looking forward to it.”

The 27-year-old Grace, two decades younger than Lawrie, came off the course delighted to finish with three straight birdies.

“It was a brutal day out there. The wind was blowing and the greens were tricky. In conditions like that, it's tough to give yourself those chances,” said Grace, the World No. 11 and the tournament’s top-ranked player.

“I think patience was the name of the game. I pretty much got the most out of my round. I didn't really think I left any out there, so four-under was a great score.”

Grace is also chasing history as he seeks to become the first player to retain his title at the Commercial Bank Qatar Masters.

“That would be great. Obviously I've not done it and no one else has done it. It would be great. I'm just glad with the type of golf I'm playing and that I'm giving myself a shot at retaining the trophy,” said Grace, a six-time European Tour winner.

“I'm playing some good golf and I'm looking forward to tomorrow. You just have to stick to your game plan, try to hit your targets and hope for the best.”

Tickets for the final day’s play on Sunday cost QAR200, while entry is free for children under 14 years of age. Each ticket purchased entitles the holder to one free round-trip journey to and from the Doha Golf Club by event partner UBER. 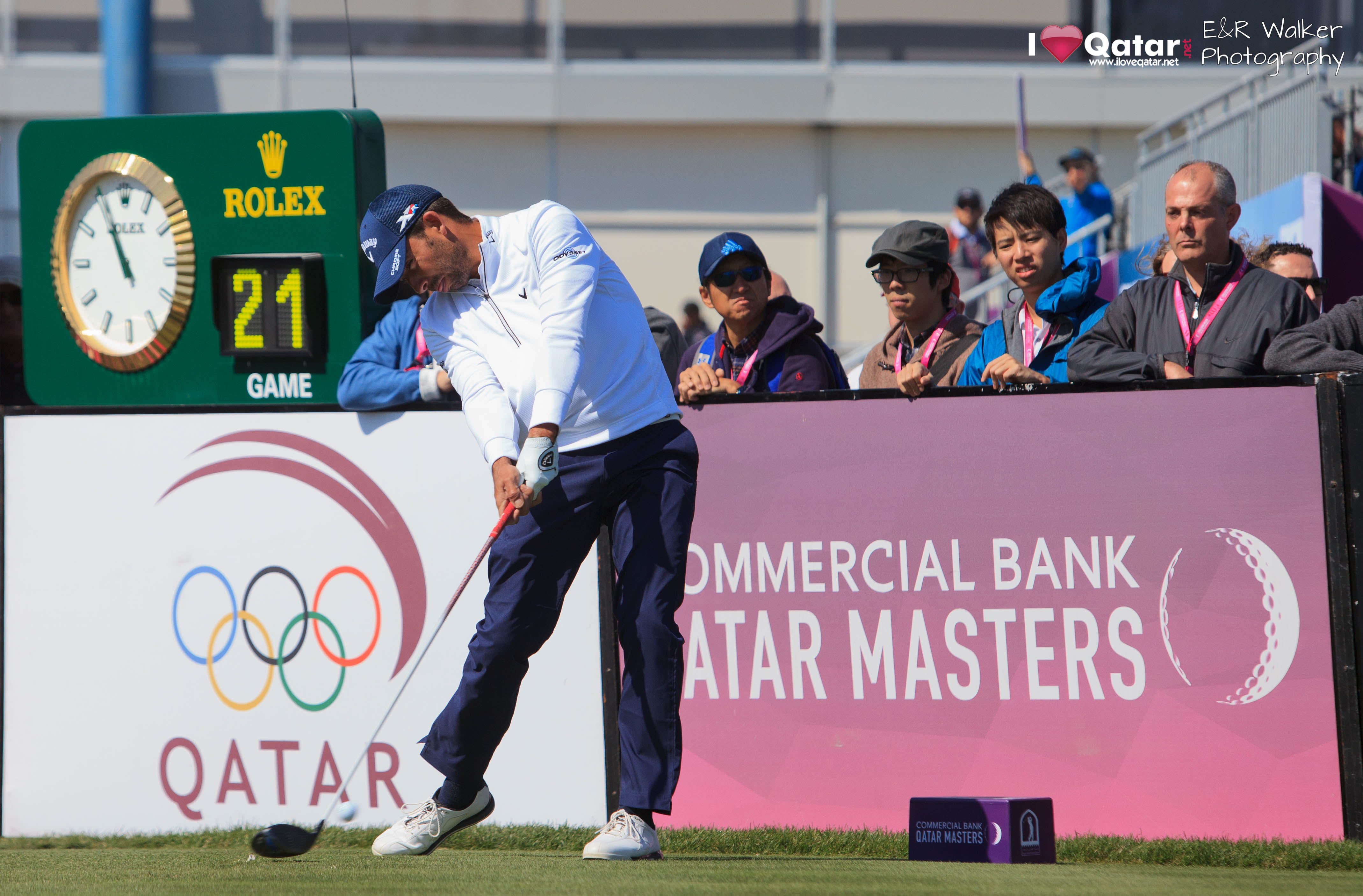 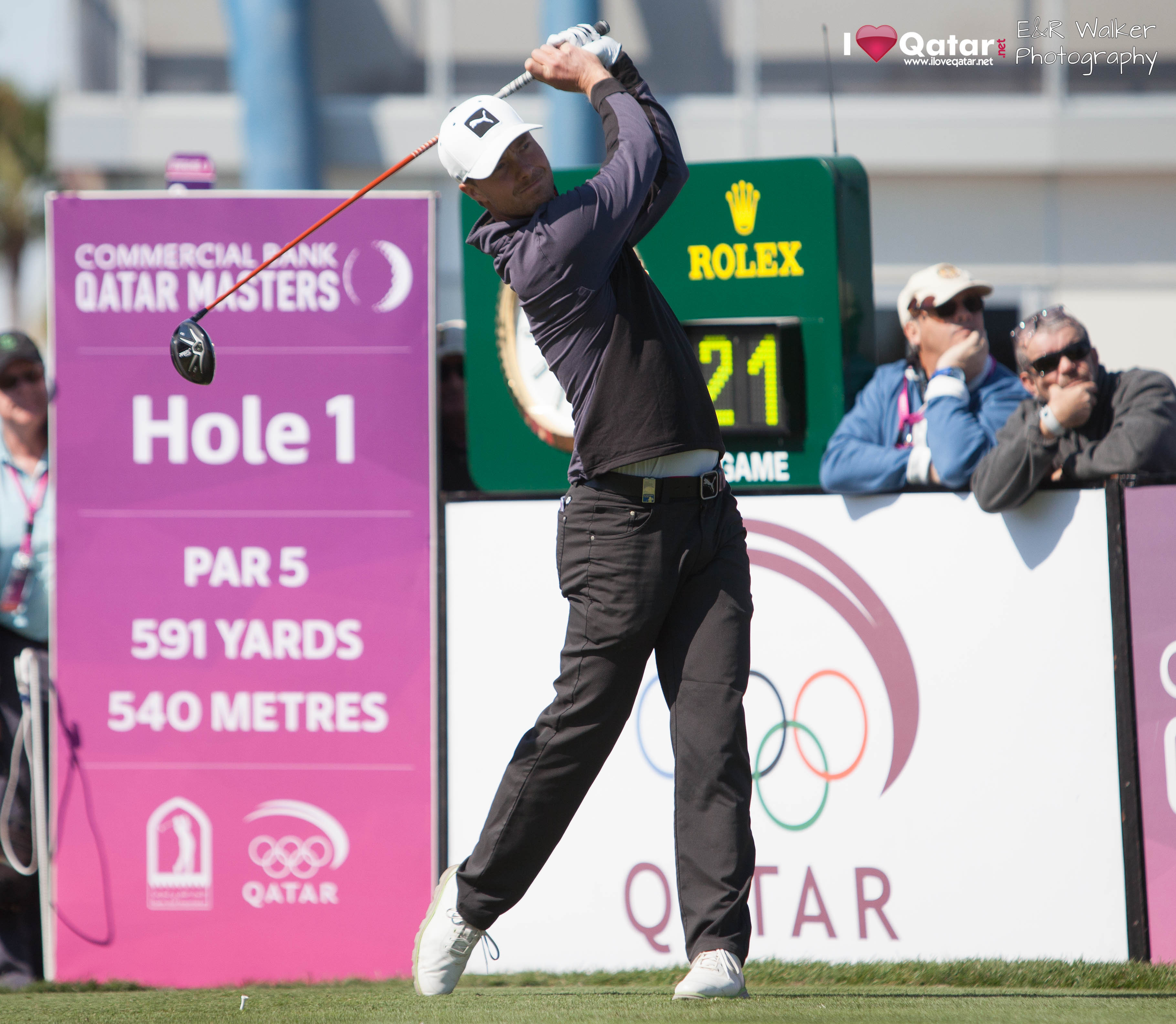 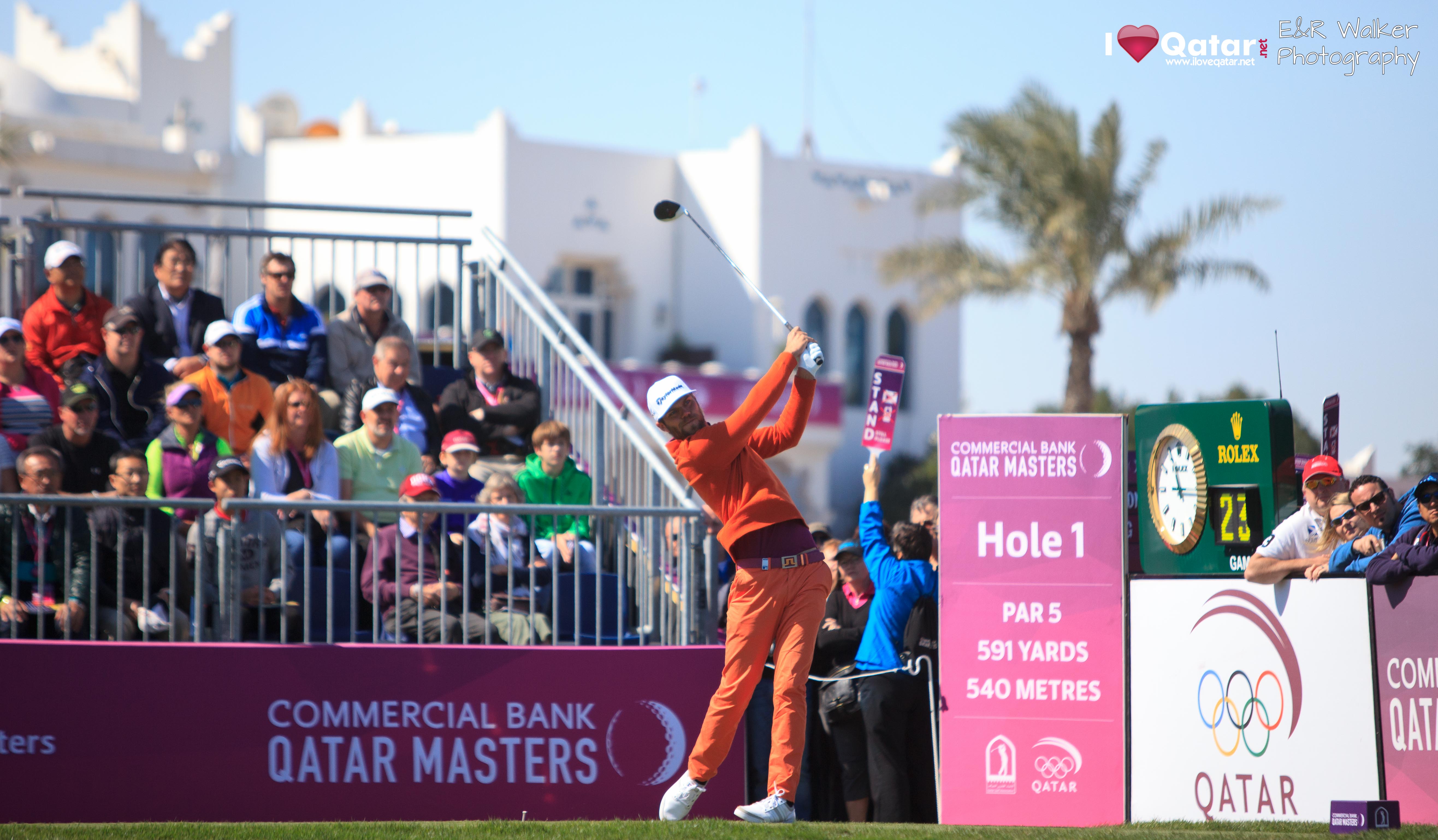 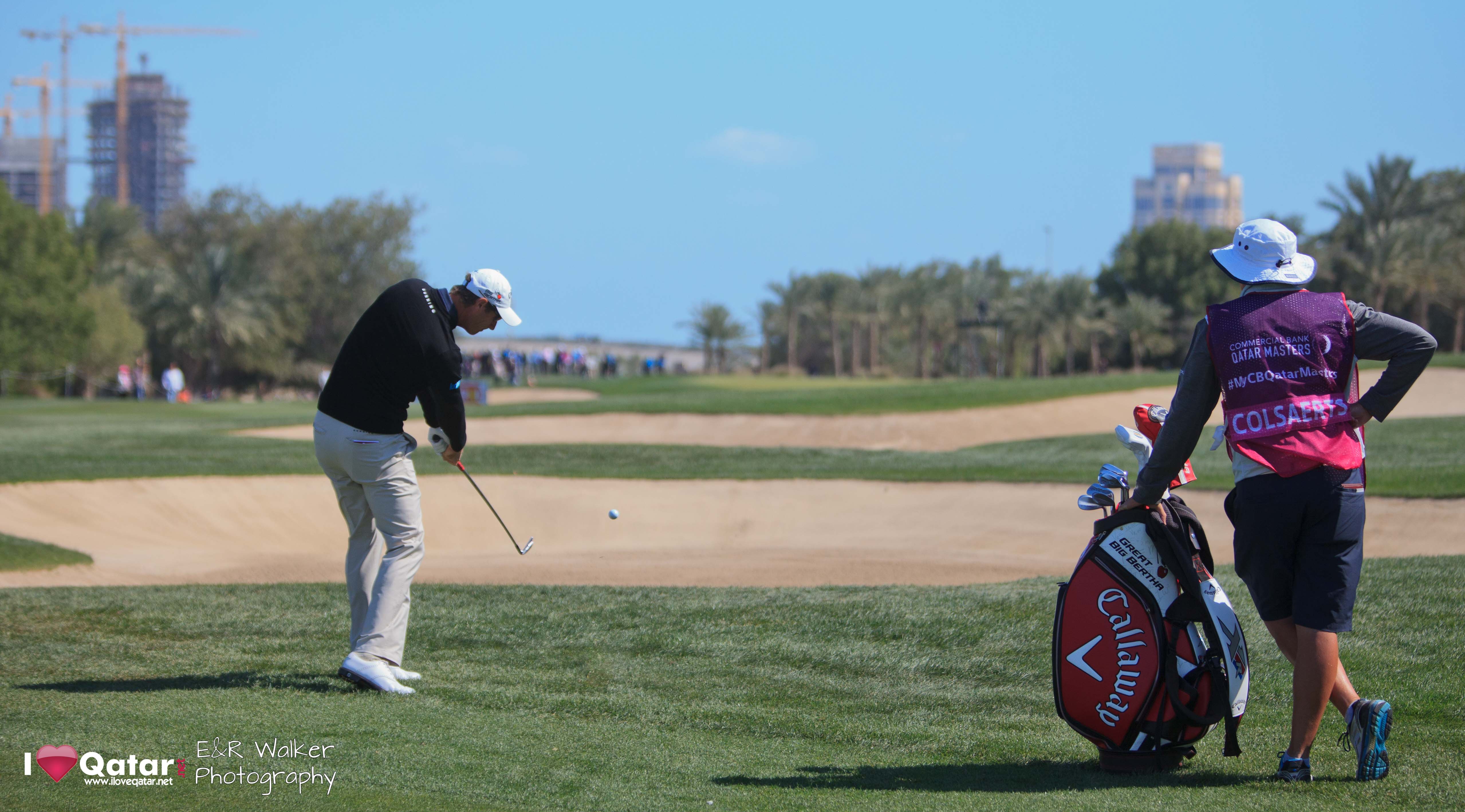 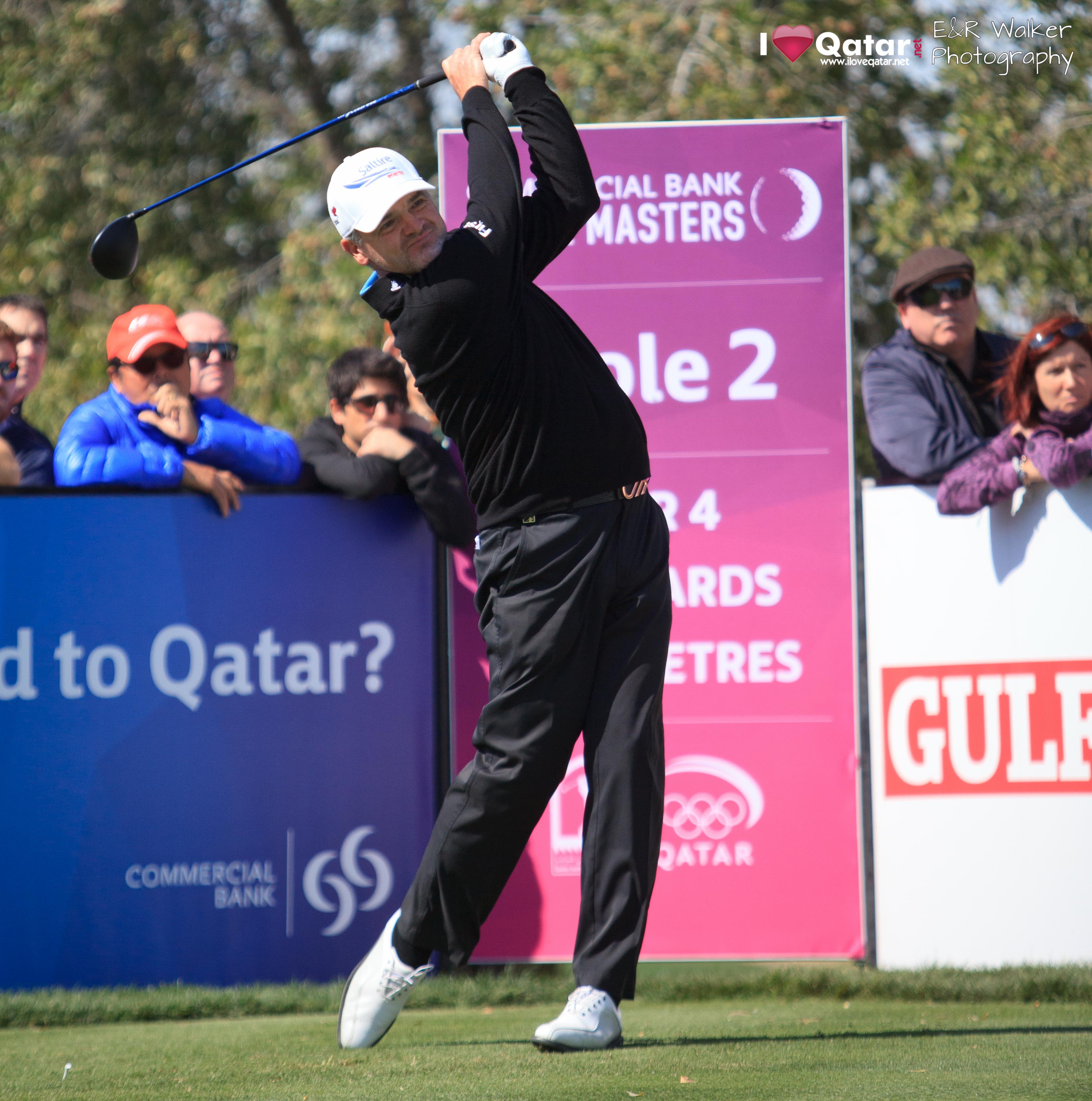 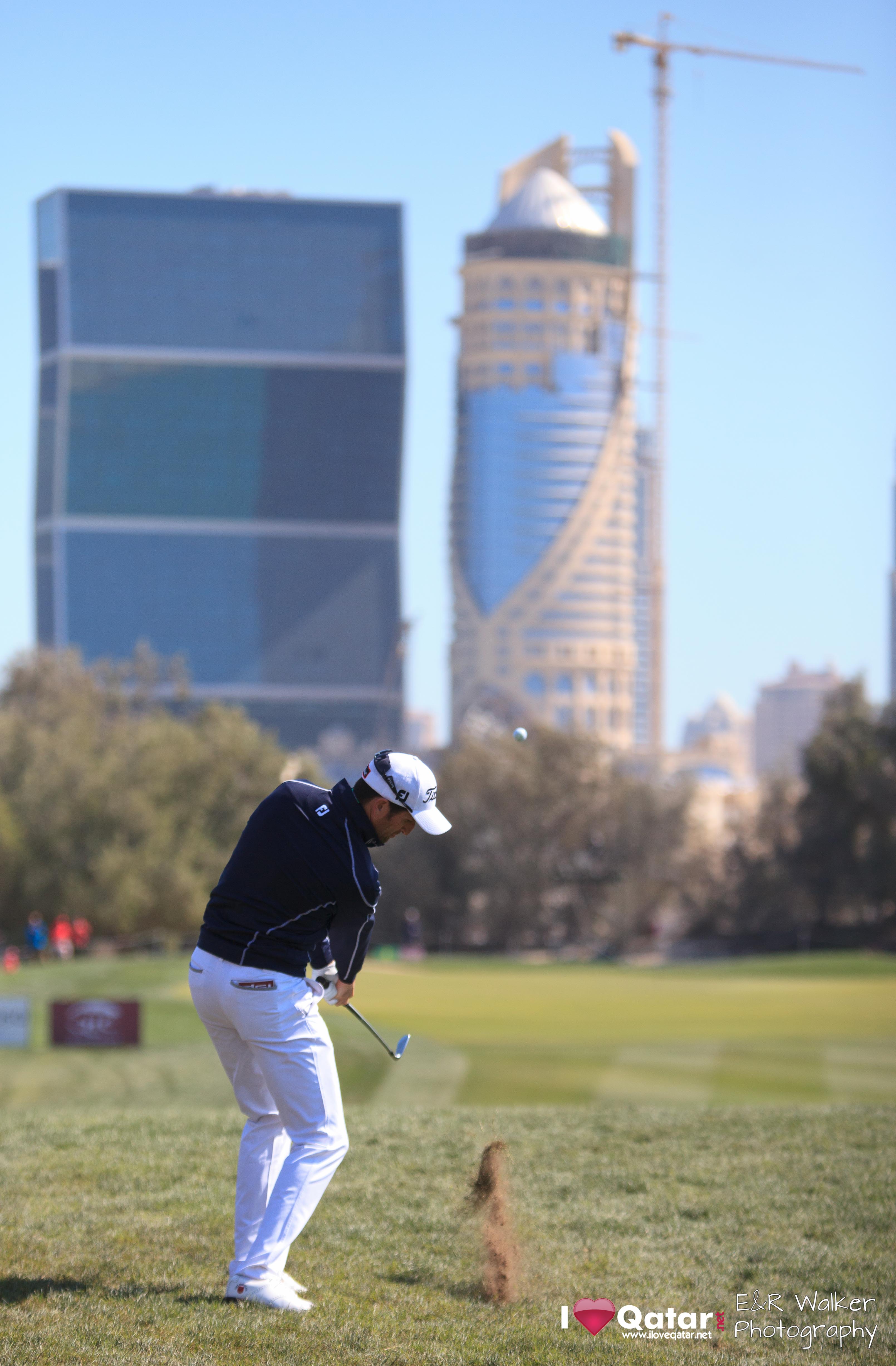 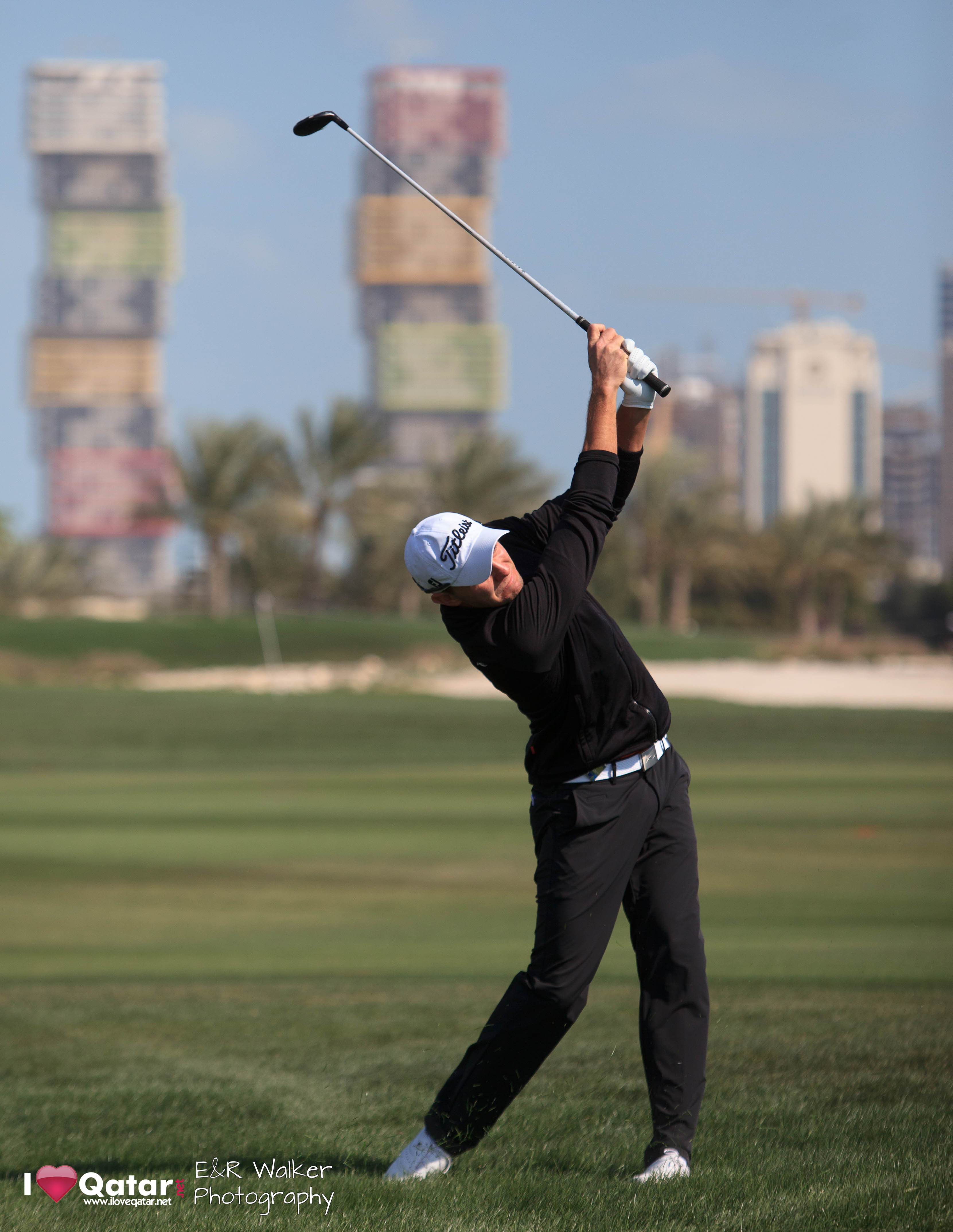 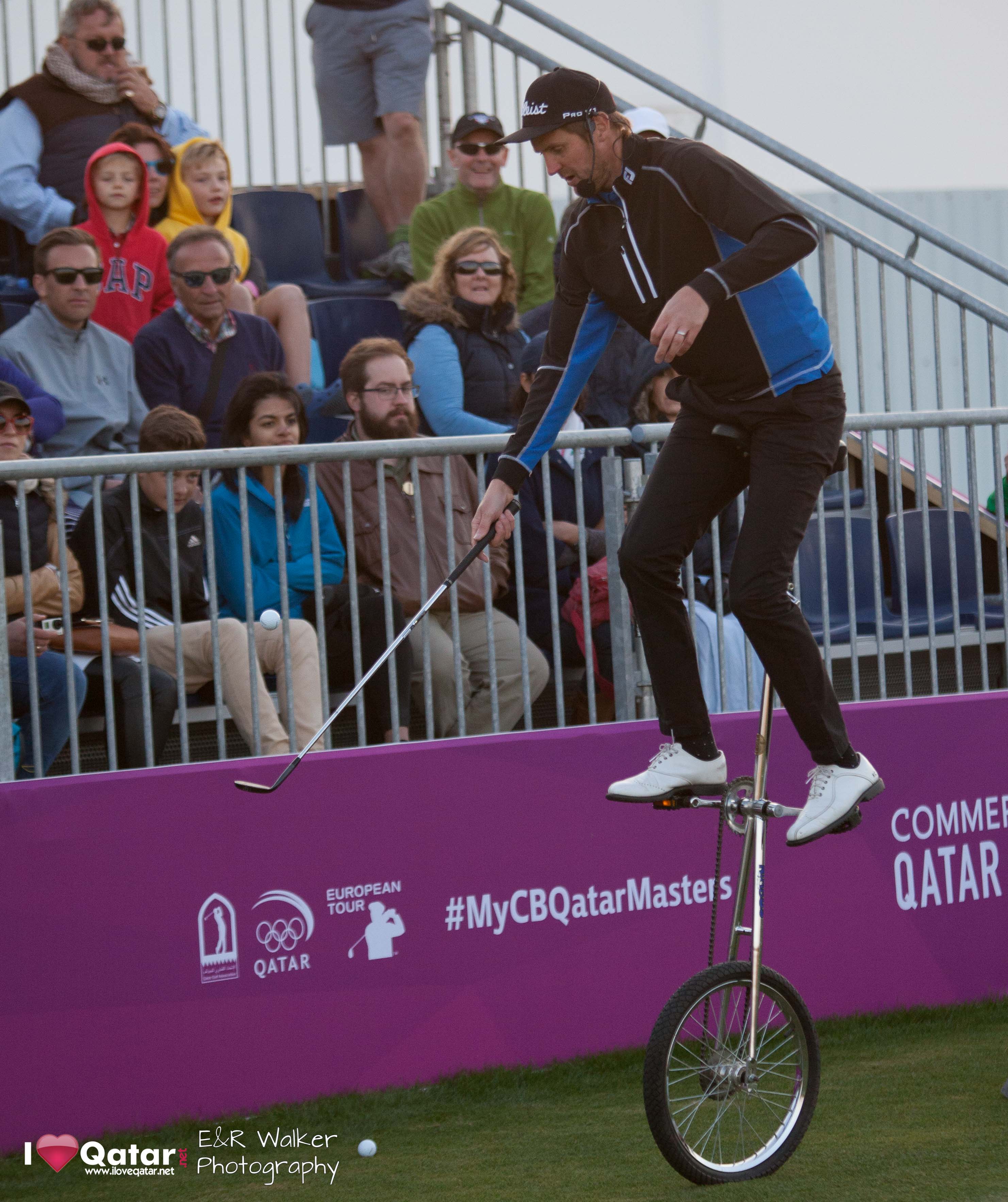 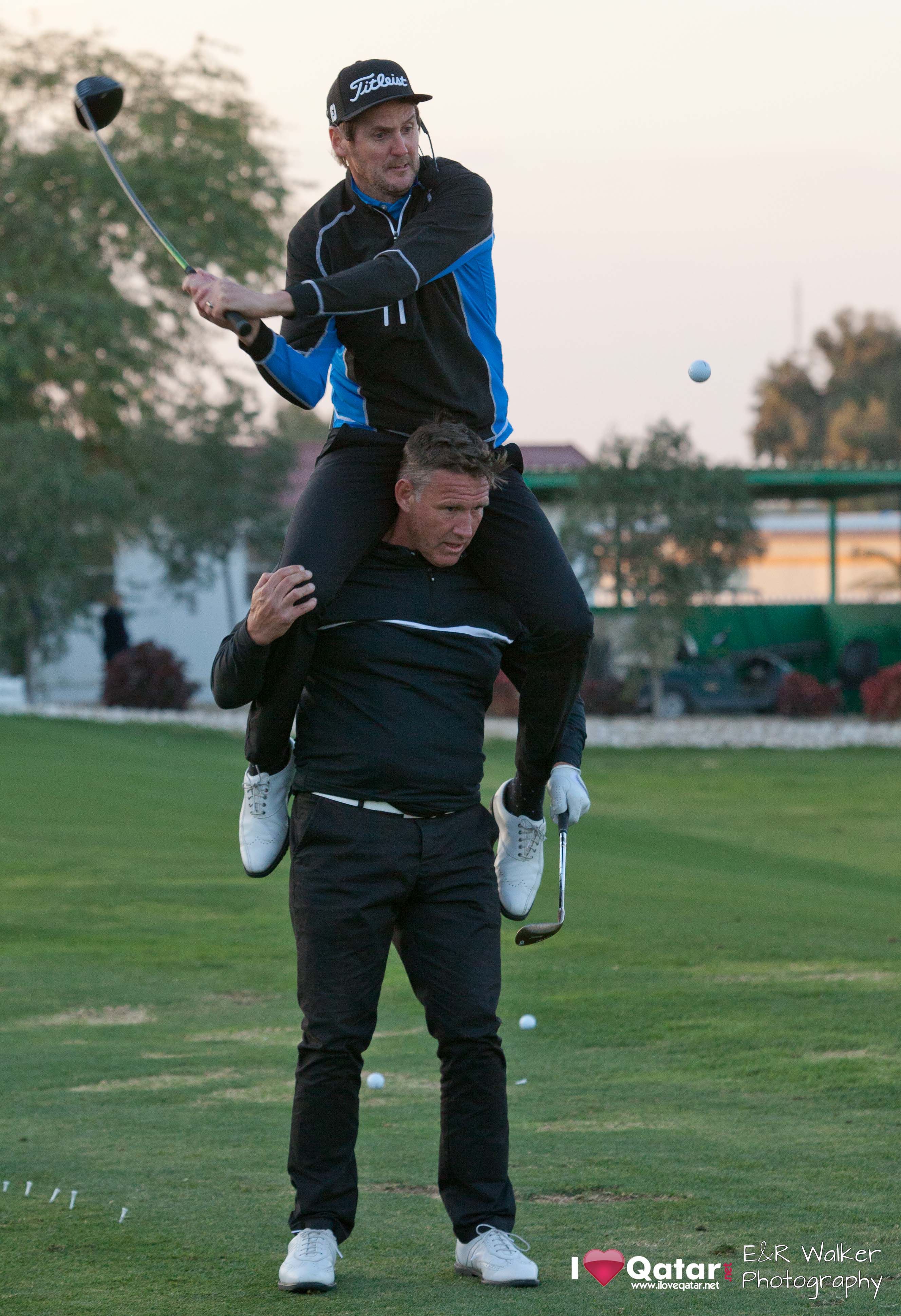