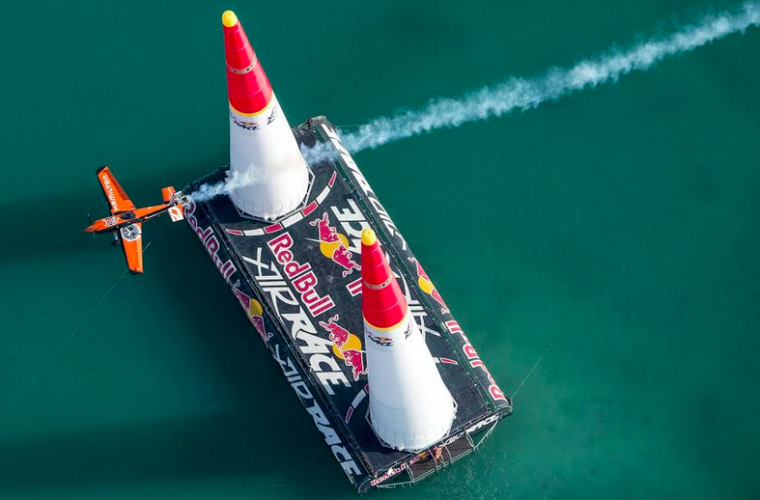 The first race of the 2016 Red Bull Air Race World Championship was even hotter than expected on Saturday, as Nicolas Ivanoff of France blazed through the pylons to victory in a close competition at Abu Dhabi's famed Corniche. Battling for the early lead in what’s setting up to be an especially fierce title battle over the eight-race season, Ivanoff’s time of 00:58:550 was just enough to clinch the top step of the podium ahead of Matthias Dolderer of Germany in second place 00:58:660 and Francois Le Vot of France in third 01:02:281. 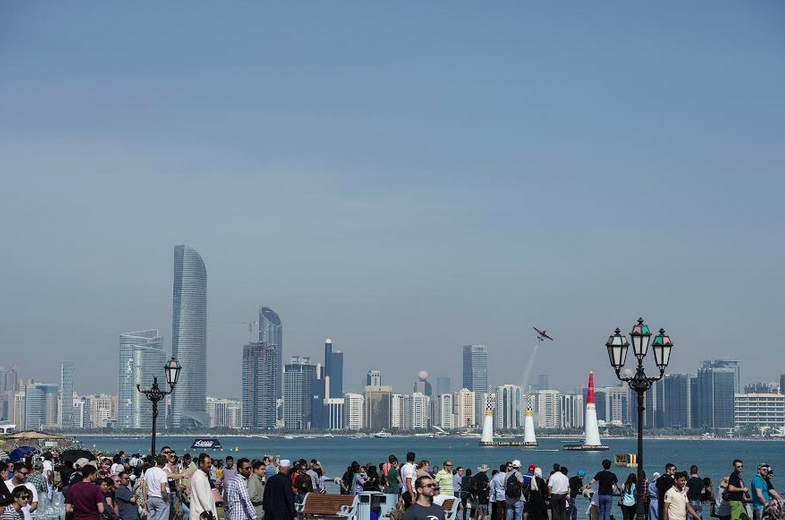 With the retirement of 2015 World Champion Paul Bonhomme, the title is anyone’s to seize, and the heat was on at Abu Dhabi’s sizzling shoreline. Unpredictable winds and a challenging racetrack put the lineup of fourteen of the world’s best pilots, including three former World Champions and two charging newcomers, to the test. The challenges will continue across six more countries before the points are tallied to crown the 2016 World Champion of the ultimate motorsport series in the sky at the season finale in Las Vegas, USA this October.

Tickets for all stops of the 2016 Red Bull Air Race World Championship – including the next race in Spielberg, Austria on 23-24 April – are on sale now. For more information on tickets and all the latest, visit www.redbullairrace.com 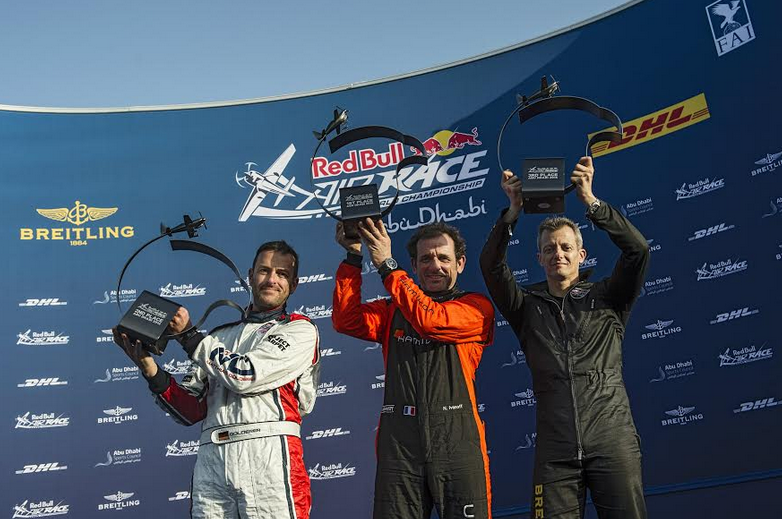