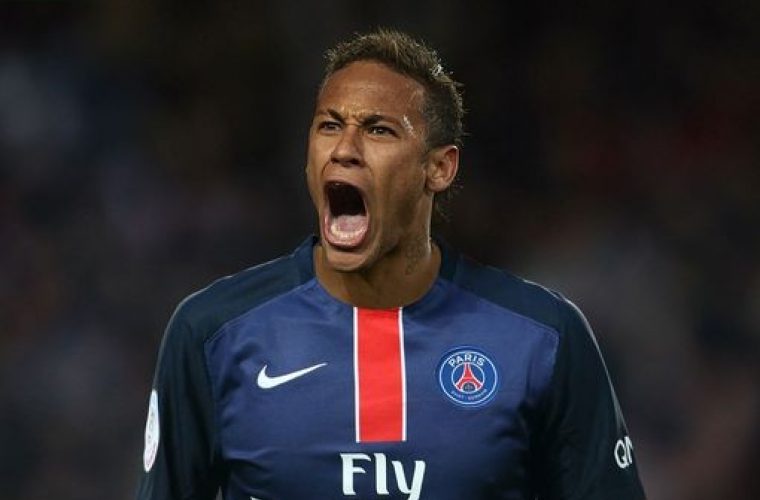 With the past week full of rumours and speculations as to whether or not Neymar would stay with Barca or jump ship to PSG have been put rest. On August 2, 2017, FC Barcelona Tweeted Neymar’s absence from that day’s training with the permission of the coach – a clear sign of his imminent departure from the Catalan giant.

Neymar is reported to have met the Barcelona management, along with his father, and expressed his desire to leave Camp Nou. It’s reported that Neymar had bid goodbye to players and staff at Camp Nou and could get his medical done as early as Monday, August 7, 2017.

In what will be the biggest cash-deal, Barcelona have told PSG that the club expects the transfer fee to be paid in full and not in installments as is generally the norm.

PSG on the other hand are said to be ready to pay the 195 million pounds (217 million Euros) once personal terms with the player are reached.

Neymar’s agent Wagner Ribeiro said that his client would be signing a 775,477 British pounds per week contract – which may also include a tax-free wage stipulation. This means that Neymar will be earning close to 45 million Euros per year, making him the only player in the world whose salary is more than off-field endorsements.

La Liga President Javier Tebas has threatened PSG with legal action if European football's governing body fails to take action over financial fair play. He also stated that the Chairman of PSG Nasser Al-Khelaifi had been informed about the intentions of the La Liga President to pursue legal recourse.

PSG fans across the globe and in Qatar must be over the moon with this signing. Even if the numbers are cringe-worthy, many supporters believe that Neymar will justify his cost once he starts playing.

PSG will become a true European powerhouse with the inclusion of Neymar, and with Angel Di Maria and Cavani leading the front-line. Neymar will certainly add a new dimension to the club, making PSG’s forward line the most deadly in European football.

During his time with Barca, Neymar scored a total of 105 goals for the Catalan club, helping them to two La Liga titles, three Copas del Rey trophies, and a Champions League trophy.

With him now on-board, PSG are on-course to reclaim their Ligue 1 title and make further gains in the Champions League this season. While unconfirmed, it’s believed that Neymar might travel to Qatar in the coming weeks.

What are your thoughts on the move that’s rocked the football world? Drop us a line in the comments below and let us know your thoughts. Also, don’t forget to give us a like and a share – it keeps us going!