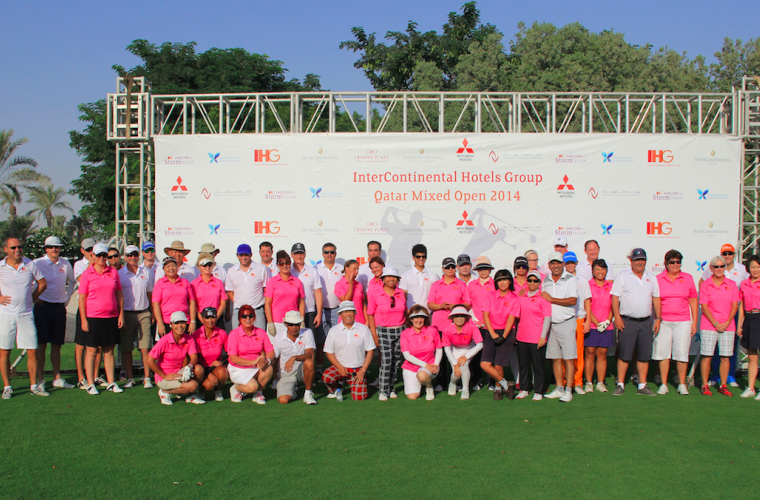 The 13th IHG Qatar Mixed Open, represented by InterContinental Doha, InterContinental Doha The City and Crowne Plaza Doha The Business Park, in association with Mitsubishi Motors will be held on the 10th and 11th of October 2014 at Doha Golf Club. The tournament was officially launched on Thursday in the presence of embassy officials, corporate executives and media representatives. 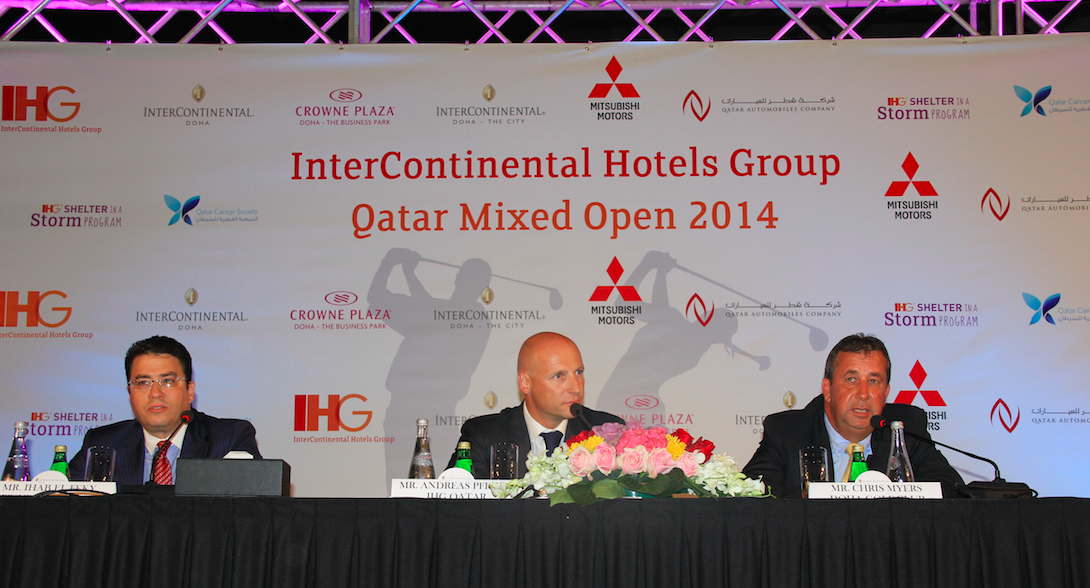 The tournament promises to attract a top class amateur field of 200 golfers (100 couples) from throughout the Gulf region competing in a 2 day golfing agenda including a complimentary practice round (10th October) followed by one tournament round played in Greensomes format over the Championship Course at the exclusive Doha Golf Club. 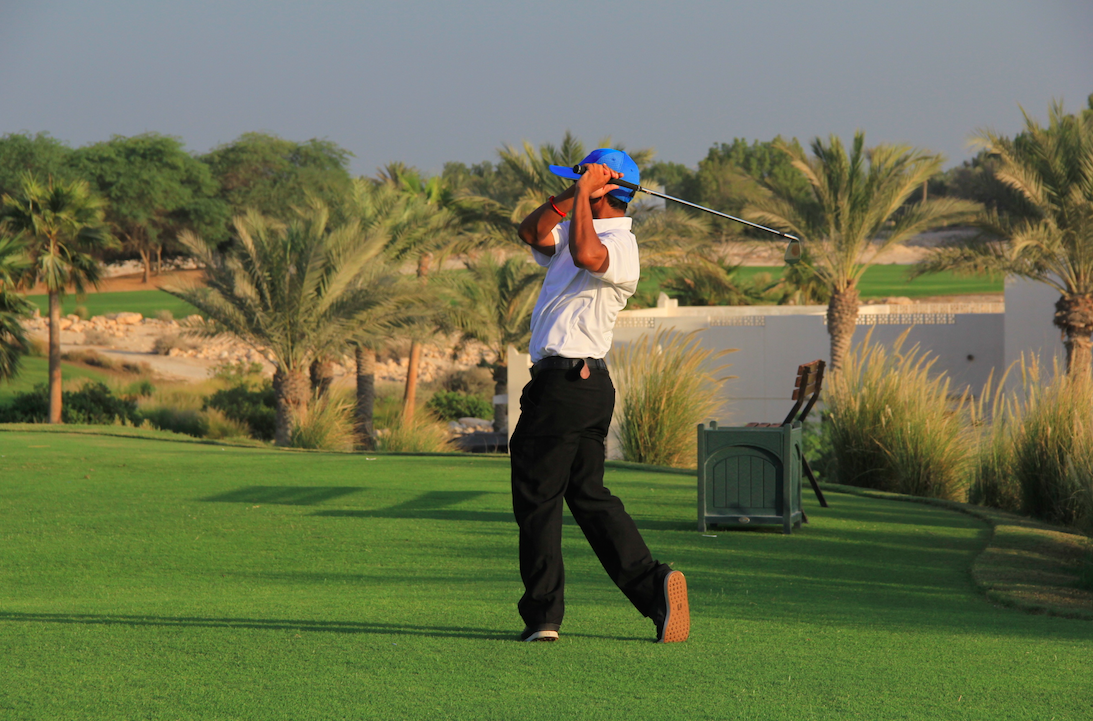 The annual event, a highlight on Doha Golf Club’s schedule, not only allows GCC golfers to play on a world-class, Peter Harradine designed Championship Golf Course.

“This year and as part of our “responsible business” strategic vision, we continue with our charity auction on the awarding night where the collected funds will go to two important organizations: the first one is “IHG Shelter in the storm” to support victims of natural disasters over the world and the second organization is “Qatar Cancer Society”

IHG is committed to the development of sports in Qatar; we have demonstrated this over the years by organizing and sponsoring many sporting events and competitions in our host community “Doha”, Pfister added.

Prizes to be awarded include the top 5 couples and special prizes such as “the most exercised couple”, the longest drive and nearest to the pin at a prize giving ceremony followed by a lavish dinner; both to be held at Doha Golf Club on the evening of the 11th of October 2014.