Indian sleuths called up for cover at Qatar World Cup 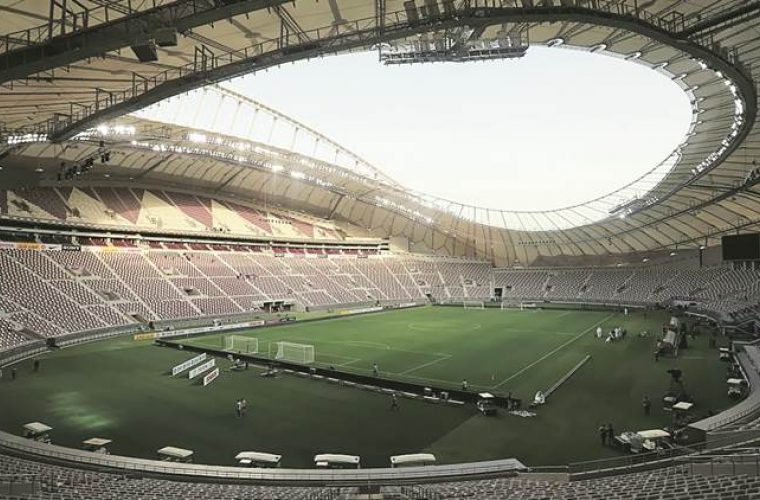 Indian sleuths involved in critical operations, such as handling the 2008 Mumbai attacks and providing security for the high-profile IPL Twenty20 event, are being sought after to be a part of the security assistance programme for the 2022 FIFA World Cup in Qatar, The Indian Express has learnt.

A list of over 20 IPS officers from different parts of the country will be compiled by the Ministry of Home Affairs (MHA) for the first security seminar in Qatar’s capital, Doha, in March. The conference will be a brain-storming of security experts in the run-up to the 2022 Football World Cup, said officials. “States and UTs (union territories) have been told to nominate officers after we received communication from Doha and FIFA. The event will be a good exposure for our officers, and our forces can benefit from their experience in the near future,” a senior government official told The Indian Express.

Other than 26/11 and IPL, officers involved with the FIFA under-17 World Cup in India last year, the domestic football Indian Super League (Football), and National Games set to be held in Uttarakhand this year, are on the radar, according to a recent home ministry communication to states and union territories.

Maharashtra and the National Security Guard (NSG) have been asked to nominate SP and DIG rank officials, who responded in wake of the 26/11 attacks. The attacks on November 26, 2008, by Pakistan-based Lashkar-e-Taiba (LeT) at vital installations, including the iconic Taj Hotel, led to 166 deaths. Following the attacks, NSG commandos secured hostages and flushed out militants in a three-day long operation. Nine LeT operatives were killed during the operation while one, Mohammed Ajmal Kasab, was captured by a Maharashtra Police constable.

Similarly, Delhi, Rajasthan and Gujarat have been asked to identify officers, preferably from the IPS, who were in charge of security during the IPL, the most lucrative cricket league in the world, which is held in April-May every year.

In its communication, the home ministry asked West Bengal to nominate officers who have experience in organising the Indian Super League, including crowd management Threat and Risk assessment and management for major events is another category where West Bengal, Delhi and Maharashtra have been asked to name officers. “It is desirable to sponsor such officers who have expertise in more than one field and the nominated officer should be in excellent health and fit to travel,” the Home Ministry said in its communication.

Nominations have also been sought from the Intelligence Bureau (IB) for officers who have worked in the area of “international engagement and cooperation” to liaison with international agencies on terror threats, officials added. The candidate should have a “very good knowledge of English” and have no charges of taint or corruption, the MHA’s communication said. (Source)