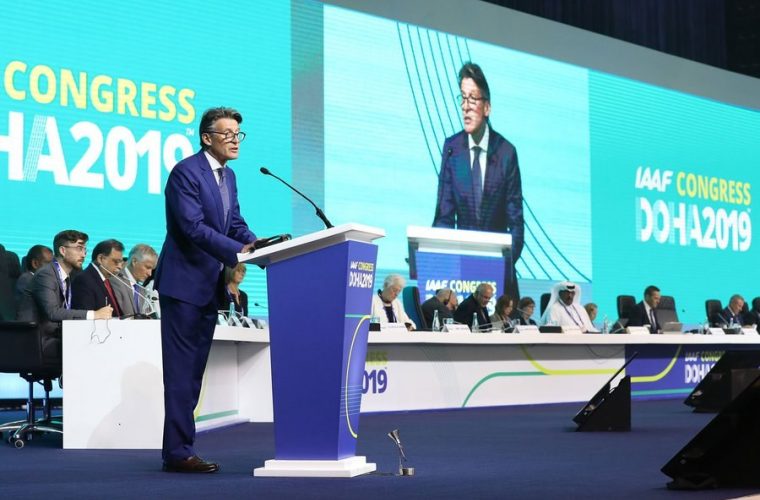 Qatar has made available unprecedented facilities to ensure an amazing hosting of the World Athletics Championship, which will be hosted by Doha from Friday until 6 October, said International Federation of Athletics Federation's (IAAF) President Lord Sebastian Coe.

The IAAF President thanked His Excellency (H.E.) Sheikh Joaan bin Hamad Al Thani, the President of the Supreme Organising Committee of the IAAF World Athletics Championship (Doha 2019), as well as the working committees for their great efforts to provide all services and facilities to delegates attending from 209 countries.

This came during the honoring ceremony attended by H.E. Sheikh Joaan. The honoring ceremony was held by the Organising Committee of the World Championships at the Sheraton Doha Hotel to honor the heads of delegations participating in the major sporting event being held in the region for the first time.

Lord Sebastian Coe said that the Doha 2019 tournament will be a great success at the organizational, technical and administrative levels, pointing to the huge numbers of participants and the enthusiasm of all the champions waiting for the kick-off of the tournament.

The heads of delegations thanked Qatar for the warm reception and hospitality and the great attention given to all. They also praised Qatar's hosting of the event that will kick off after tomorrow after all arrangements and preparations were completed.