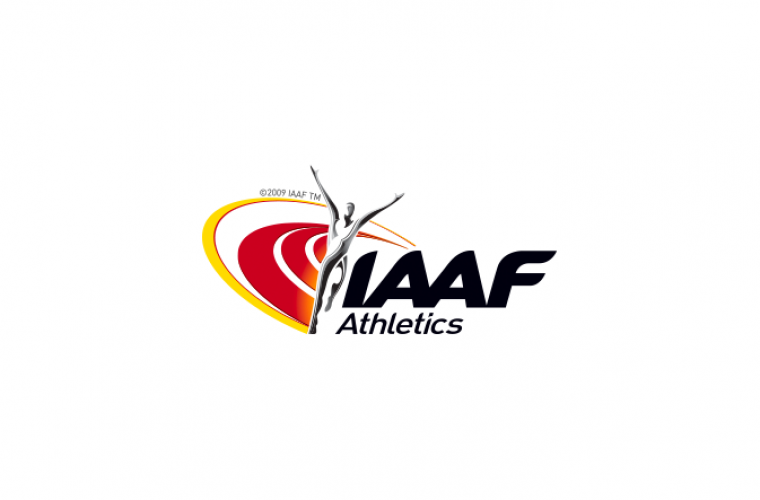 International Association of Athletics Federations (IAAF) President Sebastian Coe ruled out that the blockade imposed on the State of Qatar will have any impact on the decision of other countries around the world to participate.

He expressed his confidence in the participation of all national federations at the event set to take place on September 28, 2019.

In an interview held in Jakarta on the sidelines of the Asian Games, Coe added that he hoped to see all the national federations in Doha and added that he saw no reason for that not to happen, noting that political differences happen from time to time everywhere.

He highlighted that it is important for international sports to retain its priority, saying that politically-motivated partnerships are usually transient in nature.

He said he is confident that the attendance will be complete in Doha, however is unable to guarantee Russia’s participation as it has been suspended by the IAAF since 2015 for being accused of state-sponsored doping.