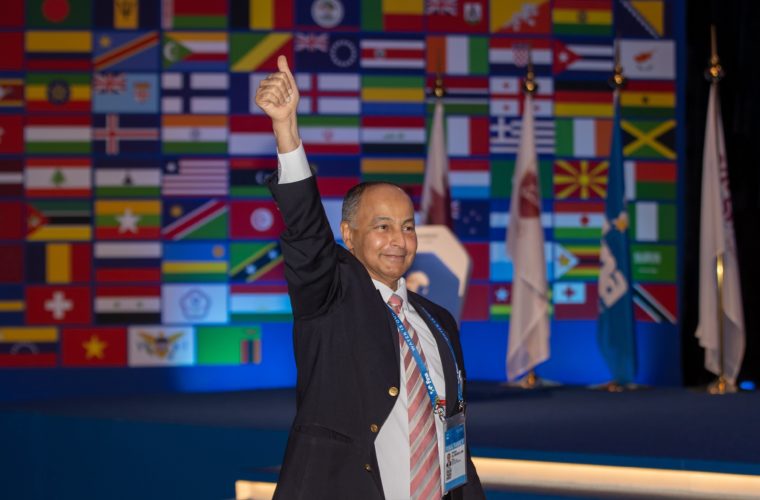 In the presence of H.E. President of the Qatar Olympic Committee (QOC) Sheikh Joaan bin Hamad Al-Thani, the International Swimming Federation (FINA) General Congress elected Husain Al Musallam of Kuwait as the new FINA President until 2025, during its meeting on Saturday (5 June 2021) at the Sheraton Hotel Doha.

H.E. President of QOC Sheikh Joaan bin Hamad Al-Thani welcomed the attendees, expressing his thanks and gratitude to FINA for granting Qatar to host the General Congress.

"This is the world we are all living in at the moment and we must continue to take every precaution to protect our health and the health of those around us. But as you, at FINA, are showing, this does not mean we have to stand still," H.E. President of QOC said.

"There is still a lot of excellent work we can do and I am sure the decisions you take today will contribute to the future development of your sport. Of course, this is a particularly important meeting as you elect your new President, Vice Presidents, and Bureau members. We wish all those standing the very best of luck. Current President Julio Maglione who has served FINA with distinction over the last 12 years. He leaves FINA in a very strong position...And he has given the future leadership an excellent foundation to build from," His Excellency added.

FINA President Dr. Julio Maglione honored H.E. QOC President Sheikh Joaan bin Hamad Al-Thani in appreciation of the support and efforts of His Excellency and the State of Qatar hosting many FINA events and tournaments.

Husain Al Musallam of Kuwait was elected as the new FINA President until 2025 after receiving 302 votes out of 319.

It was also agreed to add four members representing the hosting countries for the upcoming world championships, including the President of the Qatar Swimming Association Khalil Al Jaber. 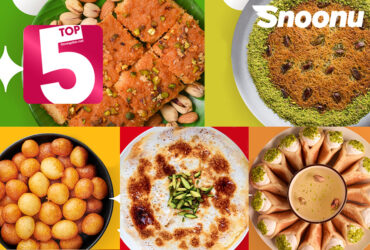