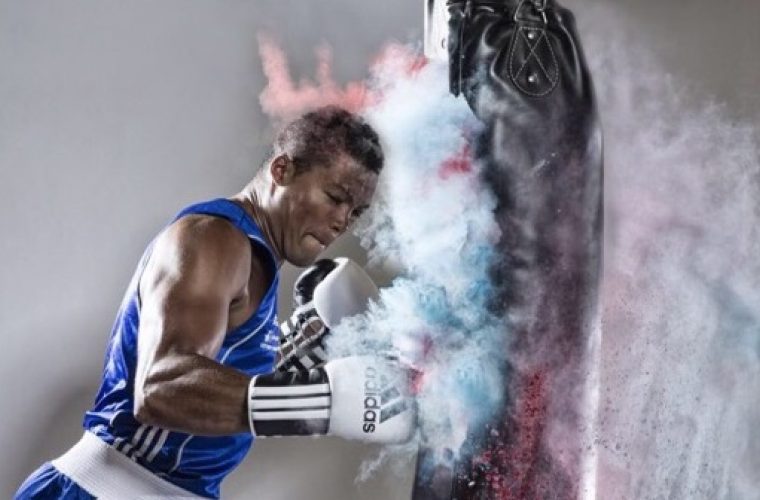 Team Great Britain have arrived in the Qatari capital for the AIBA World Boxing Championships, where all eyes will be on super heavyweight favorite Joseph Joyce as the team chases its first gold medal since 2007 in world boxing’s signature event.

Tickets are prized between QR10-50 and can be purchased at http://tickets.virginmegastore.me or at the Ali Bin Hamad Al Attiyah Arena throughout the Doha 2015 World Boxing Championships between 5-15 October. For more information, please see http://www.boxing2015.qa 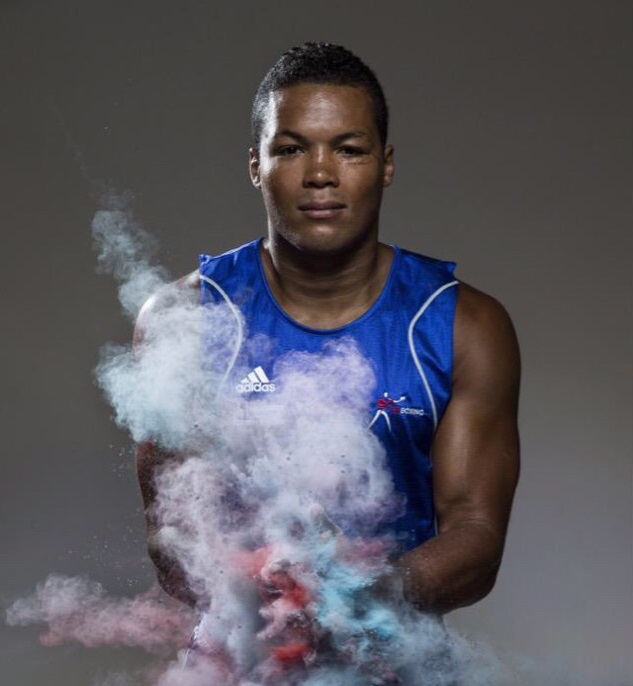 DOHA, 1 October, 2015: The security guards standing by the entrance at the glorious Grand Heritage Hotel in the Aspire Park, a mere 15 minute drive away from Doha’s famous skyline, moves out of the way in awe of the colossus that just entered the lobby. At 6ft 6in and 17 stone, Joe “JJ” Joyce is no stranger to onlookers scrambling for their smart phones to grab a picture of the man mountain before them. 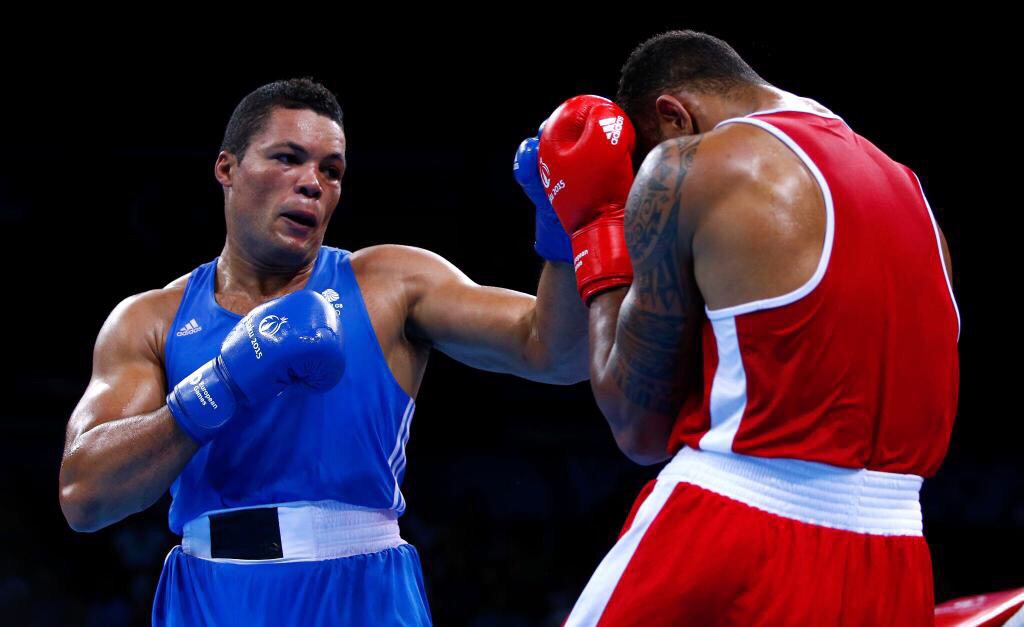 He might look the part as a punching powerhouse, with the skin around his left eye all damaged after countless stitches, and a chest sticking out like the front of an armored vehicle, but this is not your Average Joe. Not in the slightest.

“I’ve always loved painting, so I’ve got a degree in Fine Arts from Middlesex University. At some stage I want to do my own exhibition, or even open up a gallery, but for now my focus is on the boxing,” JJ says with a calm, yet determined look.

Growing up in the London suburb of Putney, JJ was always into sports, and dreamed of being able to compete in the Olympics one day. At an early age, he started out doing martial arts, but soon pursued a professional career in athletics, namely long and high jump – a career that followed him into his early twenties, but ended abruptly due to his newly discovered love for boxing.

“At the time I was struggling to get the results that I wanted in athletics, so I took a break from university, and went down to the gym to basically try to train really hard for a while. I was a late starter, and didn’t really start boxing until I was maybe 22 or 23 years old, but I enjoyed it and wanted to give it a real go.

“When I switched to boxing it was like a different world to me. I kept on winning, kept on improving, and before I knew it I was in the Great Britain squad. Here, I am much closer than ever before to making that dream come true.”

Although JJ quickly came to realization of his boxing talent, he returned to finish his degree and kept on working on his painting projects in between training sessions. He even found time to do an exchange year at Sacramento State University, where he took up another sport which might raise a few eye brows.

“I actually did cheerleading, male cheerleading,” JJ says and chuckles. “It’s not what you think, well maybe a bit, but it was mainly my interest in gymnastics that brought me into it. It was really good for boosting my agility, and at the very least I got to throw girls high up in the air on a regular basis.”

JJ has always walked his own ways in life. Powered by the portrait, and inspired by a sporting journey of maverick diversity, the 30-year-old European champion finds himself on the brink of greatness, and a coveted place in Britain’s boxing hall-of-fame. Since the inaugural event in Havana in 1974, Britain has won a single gold medal at the World Championships, courtesy of Frankie Gavin in 2007. As the 18th edition nears in Doha, incidentally the first-ever major international boxing competition held in the Middle East, JJ feels quietly confident.

“We’ve always been a proud boxing nation, but it’s been a long time since Britain last won gold in the World Championships. I feel strong, ready and if I can perform to my potential, I should be able to get that gold medal and qualify for Rio [2016 Olympic Games].”

With 260 boxers representing 73 nations and five continents confirmed for Doha 2015, the stakes are higher than ever before. The marquee event will serve as qualifiers for next year’s Rio 2016 Olympics, and the battle is on for one of 23 qualifying spots.

“For me it’s very simple. I need to win it to be in it. My weight category will only have one spot, so it’s kind of the winner takes it all,” JJ explains. “It will be hard though and since AIBA changed the rules so that boxers actually had to qualify through official confederation events, it will most likely be the most competitive World Championships ever.”

In preparation for the bouts in Qatar, JJ and his teammates have been put through their paces in a boot camp in Germany. With three daily sessions consisting of an early-morning run, conditioning and strength, followed by shadow boxing and sparring late in the evenings, JJ is relieved to be entering competition mode.

“It’s amazing to be here in Doha, it’s actually my first time in the Middle East. I’m really impressed by the facilities, the food, and of course the weather! To get here is confirmation that we’re doing something right, but now it’s all about performing. I can’t wait!”

Come 15 October, when the World Championships culminate in the super heavyweight final, Joe Joyce might just be able to put up a gold medal in between the neo-expressionist paintings hanging on his living room wall upon his return to London.

Follow Joe Joyce and the rest of the world’s boxing superstars through official SoMe channels: