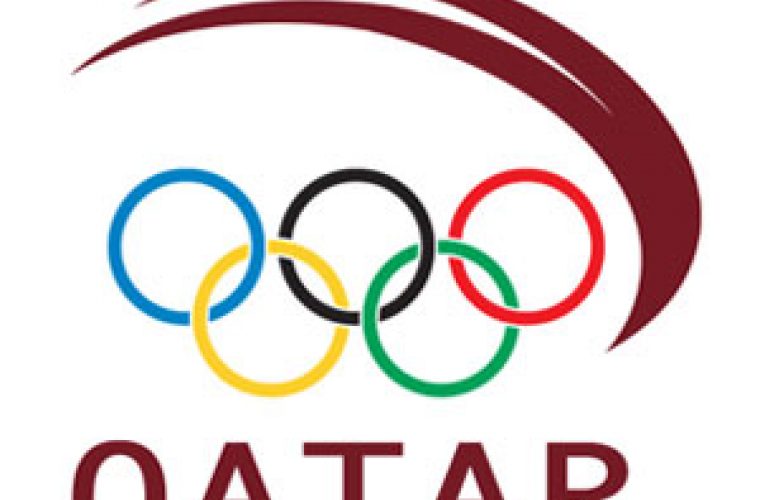 “The Qatar Olympic Committee is united with all GCC Olympic Committees in our ambition to engage and inspire young people through the power of sport, use sport to strengthen society and to promote Olympic values. Youth sports participation and education is a key focus of the International Olympic Committee’s Agenda 2020 reforms and we are committed to supporting the IOC in their implementation of these recommendations. We are very pleased with the proposals put forward at the GCC Olympic Committee meetings this week and we look forward to an exciting future for youth participation across the whole of the GCC.”

On behalf of the Qatar Olympic Committee, Sheikh Saoud put forward the suggestion to hold a GCC-wide Sport Day following the success of Qatar’s annual National Sport Day (NSD), which recently celebrated its fourth edition. The proposal was unanimously backed by all attendees, and is due to be held on the second Saturday of February each year.

Qatar’s NSD is a public holiday aimed at embedding sporting values into Qatar’s culture and inspiring local people to participate in sports. Held on the second Tuesday of every February, public and private entities organize a range of sporting activities for every age and fitness level. Qatar is one of the few countries in the world with a public holiday exclusively dedicated to sports and healthy living, and Sheikh Saoud’s proposal aims to encourage young people across the region to incorporate sports in their everyday lives, too.

“Much like our own National Sport Day, the GCC-wide Sport Day is about much more than just one day of sports. It aims to encourage young people and the public at large to include sports in their everyday life by making sporting activities more accessible and by highlighting the benefits of a healthy, active life.” Adding, “by investing in sports we can preemptively and proactively battle many healthcare issued such as diabetes by promoting healthy living, especially to the youth.”

The pan-GCC Sport Day is the second pioneering sports initiative Qatar has spread across the region, the first being Qatar’s unique Schools Olympic Program (SOP). Now in its eighth year, the SOP is a multisport competition among all levels of schools in Qatar for students aged from 5 to 18 years. 12 sports make up the program, including para-sports. All of the six GCC countries have, or are in the process of, adopting their own SOP-inspired programs to support the development of talented young athletes and instill sporting values in all students.

Other proposals that focused on strengthening youth participation in sports included instituting daily physical education classes in schools across the GCC. These classes aim to educate elementary, secondary and high school students on the benefits of physical education while simultaneously developing their practical skills in various sports, and spreading the Olympic values.

It was also proposed to create a GCC Youth Games, which would enable young people from across the GCC to gain experience of competing in an international, multi-sport competition. Currently, the GCC countries have organized several region-wide tournaments including the 2nd GCC Beach Games, which will be hosted by Doha from 2nd to 9th April 2015, the 4th GCC Women’s Games, which will be held in Oman from 8th to 18th of March 2015, as well as the 2nd GCC Games which are to be held at Dammam, Saudi Arabia from 17-28 October 2015.