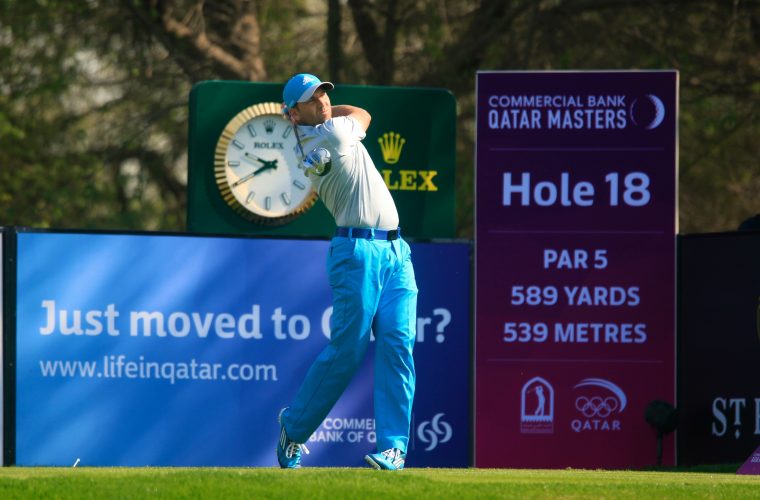 Monday, 12 January 2015; Doha, Qatar: Sergio Garcia will seek to hold off the likes of World No. 2 Henrik Stenson and World No. 6 Justin Rose in Doha next week as the popular Spaniard bids to become the first player to win back-to-back titles at the Commercial Bank Qatar Masters.

Garcia, currently World No. 5, won a dramatic playoff against Mikko Ilonen last January to capture the US$2.5 million event in his eighth successive appearance at Doha Golf Club from 2007.

The popular Spaniard, who turned 35 last week, will begin his bid to retain the Mother of Pearl Trophy on Wednesday next week, as the 11-time European Tour winner tees off in his first tournament of the year. However, Garcia has admitted two of his Ryder Cup-winning teammates will be among his main challengers in a field dominated by three of the world’s top six.

“I would love to win the Commercial Bank Qatar Masters again as it’s one of my favourite events. In each tournament I always look to finish as high as I can and after winning in Qatar last year, I’d like to lift the trophy once more. I like the course in Doha as it suits my game and I also came close to winning in 2013, so I’m confident of doing well again,” said Garcia, who has posted six top-10 finishes in his last seven appearances in Doha.

“This year it’s a really strong field with players like Henrik [Stenson] and Justin [Rose], who have been among the world’s best players in recent years. They’ll obviously be among the players to watch out for. Henrik has won the tournament before and both guys finished last year really well, while there are many other players who can win this tournament.”

Garcia’s win in Doha was one of several highlights last year, when he also recorded his 19th top-10 finish at a major with a joint runner-up finish at The Open Championship, a second place at the WGC-Bridgestone Invitational, two further runner-up finishes on the PGA Tour and his fifth Ryder Cup victory in seven appearances.

“I’m excited about starting my 2015 season at the Commercial Bank Qatar Masters and hope it can lead to another good year,” said Garcia, who will be making his 10th appearance in the event, having made his Doha debut as a 19-year-old in 1999.

“I’ve always felt comfortable and really welcome playing there, the fans are great, the weather’s ideal and hopefully I can be in the mix on the final day and compete for the trophy again.”

Stenson, who will compete in Doha for the 15th straight year, won his ninth European Tour title at last November’s season-ending DP World Tour Championship, Dubai and finished second behind Rory McIlroy in The Race to Dubai.

Stenson, 38, had eight other top-five finishes on The 2014 European Tour International Schedule, including third at November’s Turkish Airlines Open, second at October’s Volvo World Match Play Championship, third at August’s US PGA Championship and fourth at June’s US Open Championship.

Rose, 34, also finished the year strongly, with a runner-up finish at the DP World Tour Championship, Dubai, helping him finish third in The Race to Dubai.

The Englishman will compete at the Commercial Bank Qatar Masters for the second time in three years after a 2014 season that included his seventh European Tour title at the Aberdeen Asset Management Scottish Open in July and fourth-place finishes at the WGC-Bridgestone Invitational and BMW Masters.

“To have Sergio Garcia, Henrik Stenson and Justin Rose, three of the world’s top six, headline the field for the 18th Commercial Bank Qatar Masters is truly a special highlight for everyone involved in the event, especially for spectators who may never have had such an opportunity before,” Al Nuaimi said.

“All the parties involved in staging the tournament have long worked hard to bring many of the world’s best players to Doha, but to have three of the world’s top six in prime form, fresh from helping Europe win The Ryder Cup, is a rare opportunity for sports and golf fans in Qatar.”

The presence of the three superstars is also a huge coup for Commercial Bank, which is marking its 10th year as title sponsor of the event.

Abdulla Saleh Al Raisi, CEO of Commercial Bank, said: “Commercial Bank is proud to be title sponsor of the tournament for the 10th year and this year’s field may well be the strongest in the tournament’s history. We’re always delighted to work with our many partners to put on a sporting and entertainment spectacle, and hope people from across Qatar and the GCC will join us for this special week.” 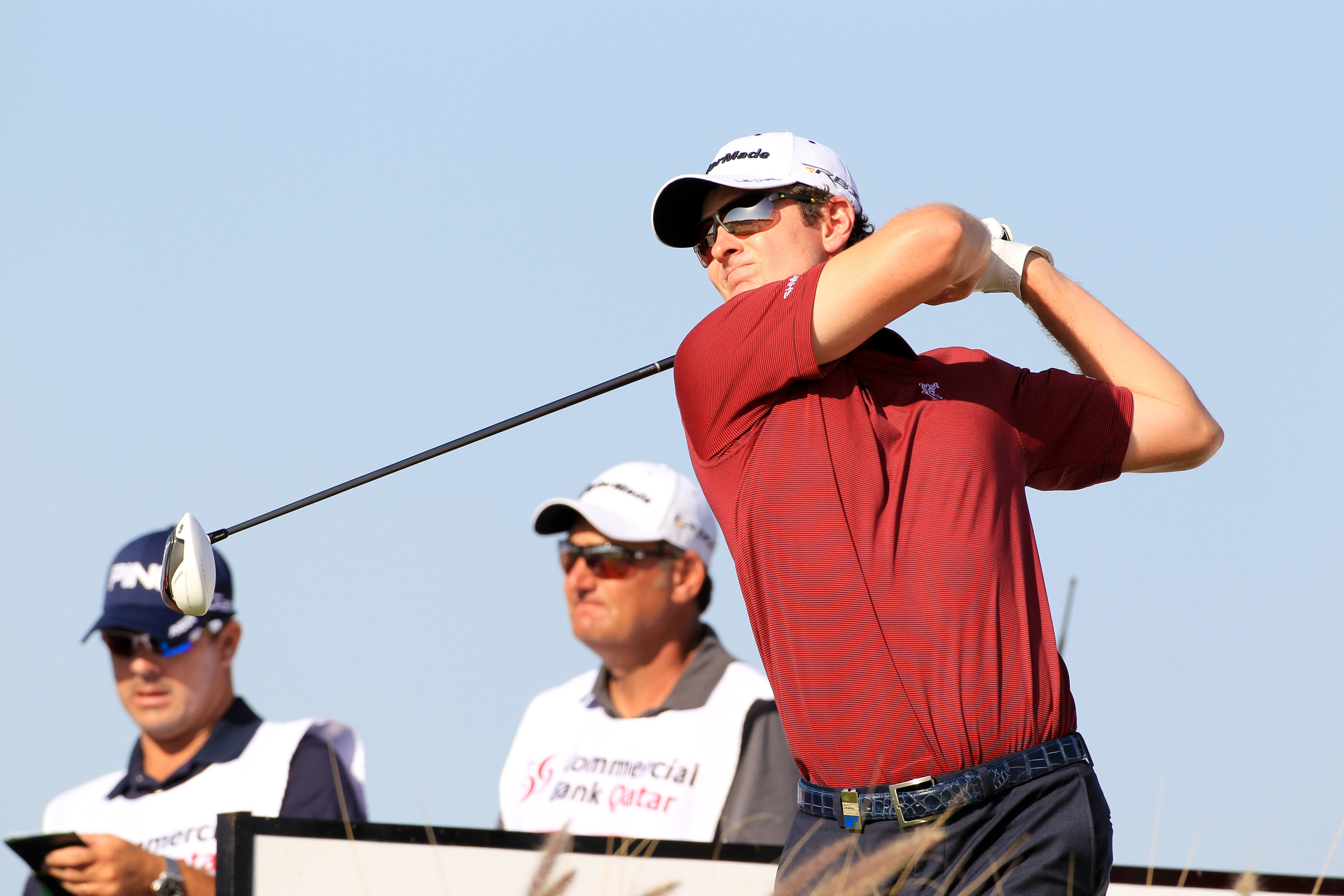