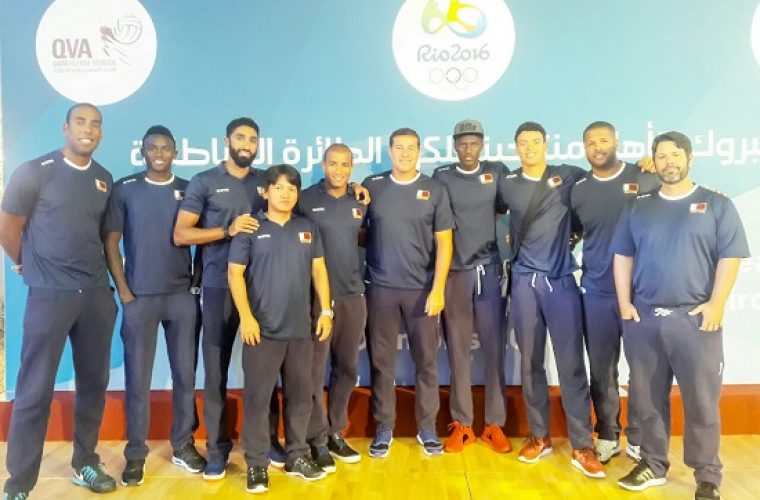 It is a monumental occasion as the Qatar Beach Volleyball team which has qualified for the Rio de Janeiro Olympics for 2016 met at the Sheraton hotel on the 29 th of June to celebrate qualifying for the Olympics. For the first time, athletes from Qatar will compete in the volleyball category during the Olympics this summer.

The team, led by their captain Jefferson Pereira, had to work hard to get this opportunity. Most of the team has been in Qatar for two years now and has been training for 18 months. It isn’t easy though, most people know about the physical training athletes have to go through but not the mental training. Pedro the team’s coach mentioned that the team had group therapy, constant check-ups and had team building exercises.

It was a single elimination round, meaning if you had lost a match you didn’t qualify and the team had a great run going against Iraq, Kazakhstan and China. 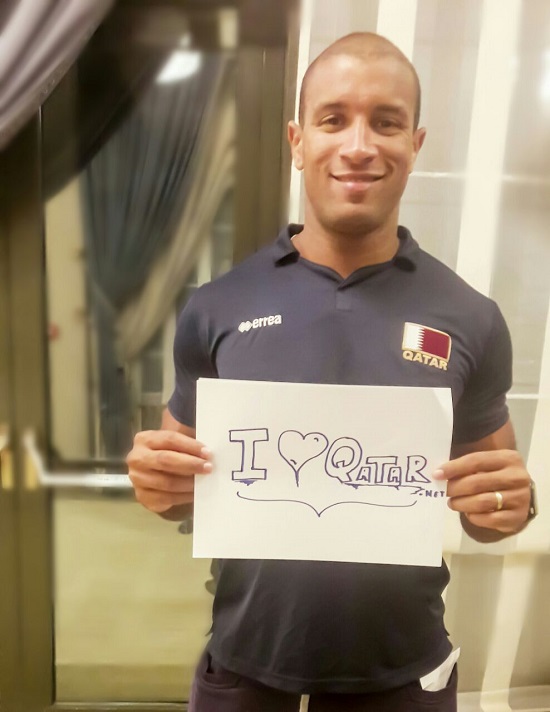 Their coach Pedro said though he and some of the team members are from Brazil they will show no remorse and no mercy as they’ll be playing against their country but not their home.