Run for a cause: Frenchman represents Qatar in goal to cross four of Earth's most inhospitable deserts 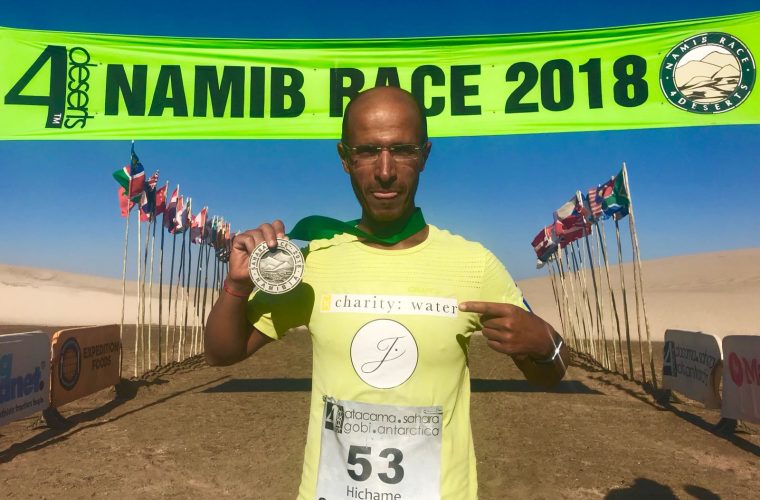 A Qatar-based Ultra Endurance Running athlete, Hichame Moubarak—who's originally from France—has one ultimate goal for 2018. That is to conquer four of the most inhospitable deserts—the hottest, windiest, driest and coldest—on Earth in exchange for a basic human need: clean drinking water.

So far, Hichame is off to the second half of the '4-Desert Grand Slam Challenge' as he has already completed 2 deserts (Namibia in April and Mongolia in July) and is off to the third one in a few weeks. The ordeal is getting harder and harder for him as the third desert is going to be the driest on Earth (Chile's 'Atacama Desert') and the final one (Antarctica's 'Last Desert') the coldest.

Hichame says that clean drinking water is something that many of us are taking for granted. "My aim is to help 1,000 families get access to clean water and I'm hoping to give them that by making this 1000km ultra-run dream come true."

For the record, only 62 persons on Earth have successfully accomplished the feat of crossing all four deserts in a calendar year and Hichame, who proudly carries the French and Qatari flags with him whichever desert he's trying to triumph over, is hoping to become a sport figure that Qatar can be proud of.

What is Ultra Endurance Running?

Ultra Endurance Running (UER), a lesser-known endurance event, is classified as any footrace lasting more than the usual event distance of 42.195 kilometres (26.219 mi) where athletes seek to push themselves (and their bodies) to the absolute limit.

"UER is so consuming and exhausting that is strips me down to my very core. But I still do it because at the end of every journey, I’m able to see myself exactly the way I want and not through the angle of any denial. I often say to people that it’s not about running for races. I’m running against myself," shares Hichame.

Hichame away from the tracks

The 41-year-old was based in Russia before coming to Qatar in 2008 to work for LNG firm Qatargas. He pointed out that the opportunities he had in Qatar shaped and helped him to develop his skills in ways that he can't imagine. He hopes to inspire Qatar's younger generations to give back to the community by involving himself in challenges like the '4-Desert Ultra Run.'

Apart from being an athlete, Hichame is also a father of one, a wellness & plant-based nutrition advocate, and a beacon of courageous and healthy living. He has participated in several UER events in the past, such as Ultra Running and Trails (50kms, 100kms) and IronMan Triathlons with Swim, Bike and Running disciplines.

Six-day of ordeal in '4-Desert' 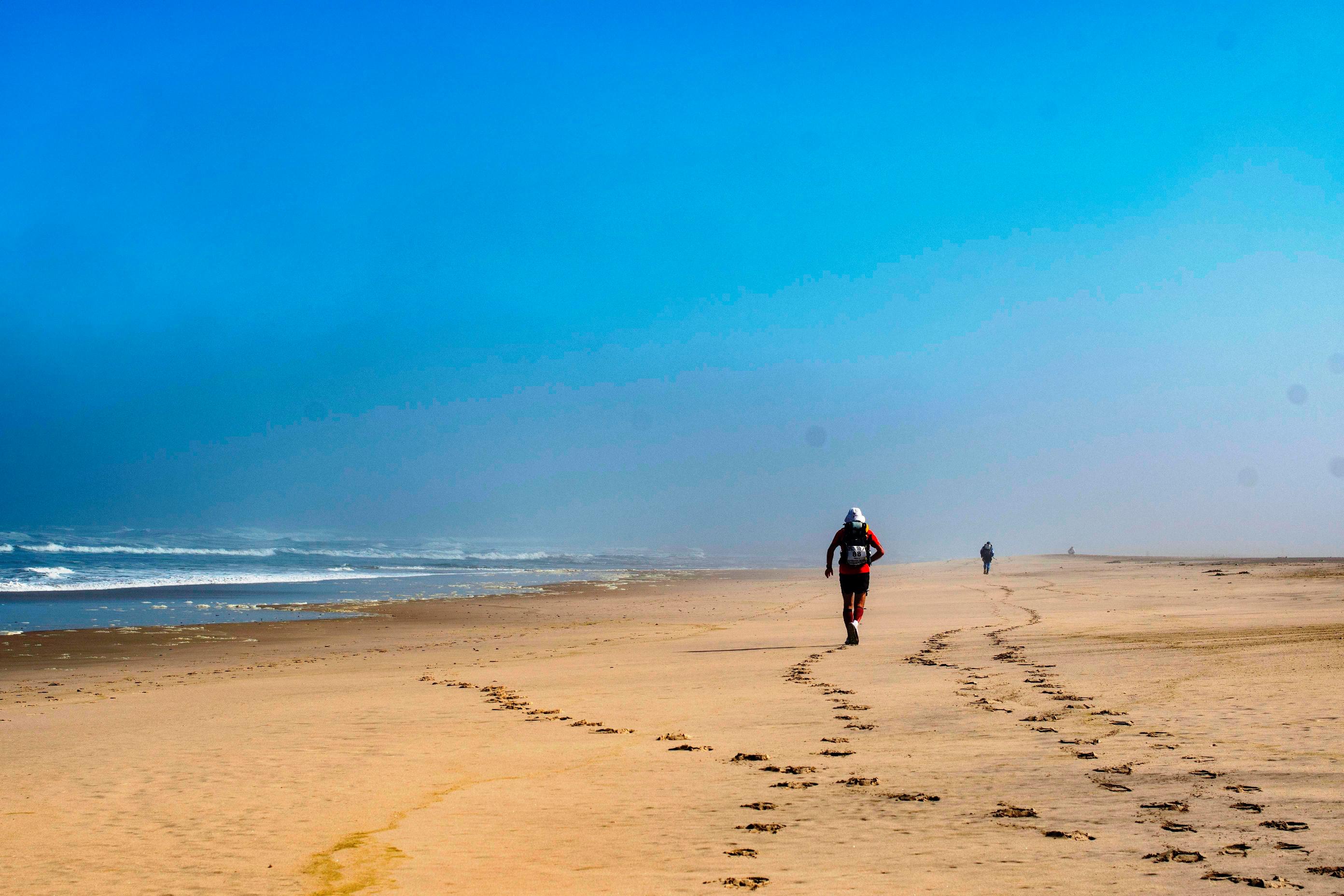 In order to finish every 250km run, competitors traverse over rough country terrains in six days. Competitors are challenged to go beyond the limits of their physical and mental endurance and must carry all their equipment and food. They are provided only with drinking water and a place in a tent each night to rest.

The '4-Desert' race series is widely-recognized as the most prestigious outdoor footrace series in the world and was also once named by TIME magazine as one of the world's Top 10 Endurance Competitions.

Using a raising fund platform to get people to donate as much as possible, Hichame is looking to raise USD$30.000 to help 1,000 people and families get access to clean water.

He defines 1,000 people based on the 1,000km distance that Hichame will hopefully be covering from the 4 races, 1 km for each single person. He adds that many of us have no idea what it's like to be thirsty. "We have plenty of water to drink and even the water in our toilets is clean! But many people around the world don’t have that luxury."

Every day, about 1,400 children die from diseases caused by unsafe water and poor sanitation. But it doesn’t have to be that way. There are simple solutions like drilled wells, spring protections and BioSand filters that help provide clean water to communities around the world.

100% of the money that Hichame will collect will be used to build a clean water project and once it's complete, he will be in the site personally to send donors proofs such as images, GPS coordinates and testimonies so that they can see the exact community which he has helped.

As mentioned in the earlier part of this article, Hichame needs to raise USD$30.000 in order to provide clean drinking water to 1,000 people and he needs your help. The donation can be in any amount and the kind-hearted donors will surely receive updates from Hichame's '4-Desert' journey until the time he's underway building the clean water project.

Feel free to place your donation in Hichame's Charity Campaign Platform through this LINK.

Giving back to the community

Values such as generosity, overcoming one's self, going beyond motivation, mindset, education, primary health, nutrition and most in general ‘life experience’ are just some of Hichame's side aims in completing the 4-Desert challenge.

He says: "I’m an ordinary person trying to accomplish something extraordinary."

"Together we are powerful. Together we can change the world. Your generosity isn’t just appreciated, it’s needed. Donate whatever you can," concludes Hichame.

Our water hero is off to Chile on September 30 for the third quarter of his '4-Desert' journey. He says that he will be uploading photos and videos on his Facebook channel to describe the way that he specifically trains, the way he eats, the way he thinks, how he recovers, and most importantly, the overall journey.

Get updates from Hichame by checking out his contact details below:

This is going to be the first time that Qatar is getting represented in such challenge and the ILQ team is wishing Hichame all the best!

Are you willing to help Hichame reach his desired target for his Clean Drinking Water advocacy? If yes, what was the role of this article in getting your approval? Drop us a line in the comments section below and also, don't forget to like and share this article—it keeps us going!