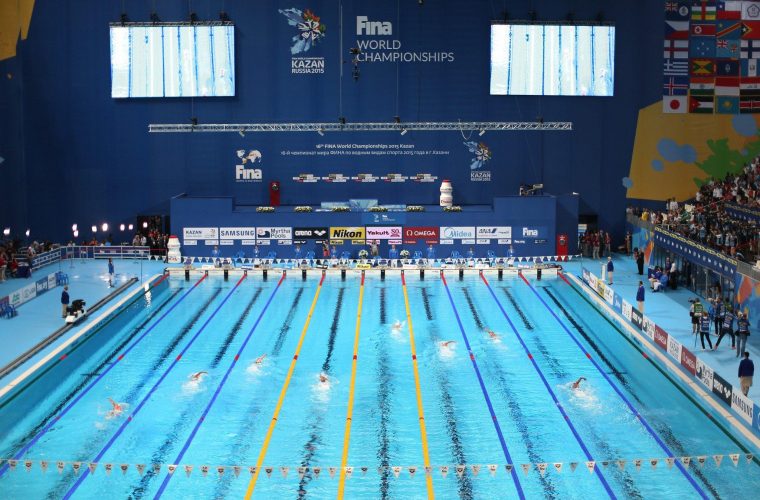 The Qatar Swimming Association (QSA) stepped up its preparations for the seventh round of FINA Swimming World Cup 2019 to be held at the Hamad Aquatic Centre, Aspire Zone next month.

The competition, which will take place from November 7 to 9, will be the last meet of the FINA Swimming World Cup 2019 series, involving seven cities.

It will be the eighth consecutive year for Doha to host a FINA Swimming World Cup event.

The stop in Berlin, which was held from October 11 to 13, witnessed Dutchman Arno Kamminga surpassing Russia's Vladimir Morozov to win the second cluster. In the women's events, Australia's Cate Campbell surpassed Hungary's Katinka Hosszu to win the cluster, taking an overall lead in the series.

Swimmers will come to Doha after competing in the Kazan (RUS) meet, the first stop of the third and final cluster, which will take place from November 1 to 3.

Photo credit: Inside the Games