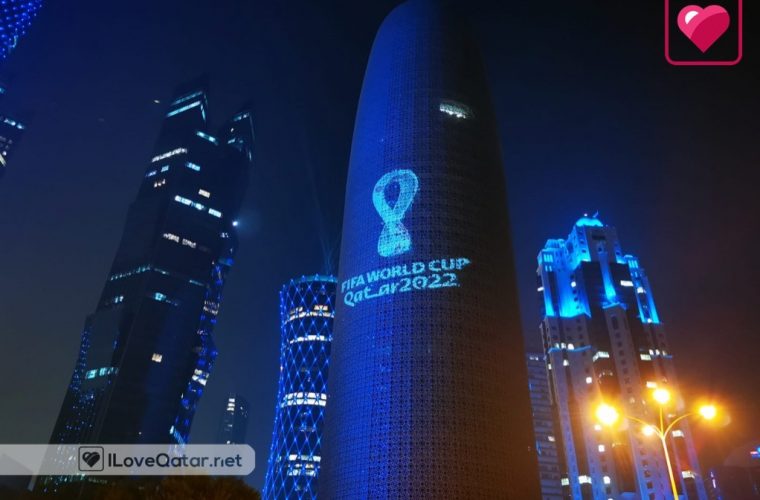 The attention of world football will be on the Asian Qualifiers on Thursday when the Continent's top sides aim to gain the early momentum in their FIFA World Cup Qatar 2022 and AFC Asian Cup China 2023 second round qualifying campaigns.

Kicking off the action in Group A are UAE 2019 debutants Philippines, who will be banking on home advantage when they face-off against a determined Syria side looking to rebound from their early exit in the UAE in a classic opening contest at the Pana-ad Park and Football Stadium in Bacolod City.

Another intriguing encounter awaits in Group B as Kuwait host a Nepal side, who return to this stage of the qualifiers after more than eight years, at the Stadium of Kuwait SC in the country's capital.

Group C also promises a thrilling opener between two West Asian rivals as Bahrain host Iraq. The home side will be inspired by their narrow 1-0 victory over the Iraqis in the WAFF Championship final last month, but the Lions of Mesopotamia have proven their mettle against some of Asia's best, setting up a scintillating battle in Manama.

In Group D, Hector Cuper's Uzbekistan will be on a mission to replicate their last qualification campaign which saw them sail into the final stages, as they travel to Palestine, who will be just as eager to build on their best-ever AFC Asian Cup performance in front of their home fans.

India will look to new head coach, Igor Stimac, to guide them to their first victory in five meetings with Group E opponents, Oman, in an intense face-off at the Indira Gandhi Athletic Stadium in Guwahati.

Kyrgyz Republic face a tricky trip to Central Zone rivals Tajikistan in what is expected to be an exciting Group F clash while Mongolia aim to continue their historic run when they host Myanmar in Ulaanbaatar.

ASEAN rivalry is the focus in Group G when UAE 2019 surprise packages, Vietnam, travel to Thailand while Indonesia and Malaysia face-off in what promises to be an exhilarating atmosphere at a sold-out Gelora Bung Karno Stadium.

Group H will see DPR Korea revisit their UAE 2019 group rivals, Lebanon, at the Kim II Sung Stadium in Pyongyang as Sri Lanka go up against Turkmenistan at the Colombo Race Course Ground.