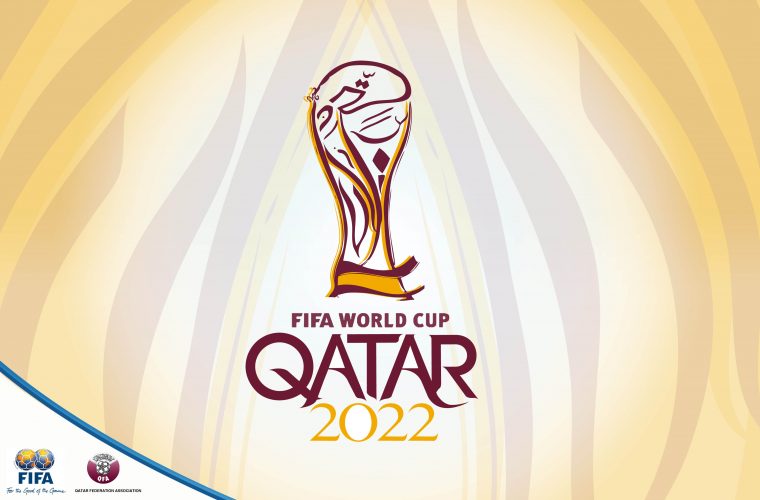 The decision to shift the tournament's dates for Qatar's 2022 World Cup to November-December form the usual months (June-July) was made last March. The decision was thankfully made with Qatar's summer heat in consideration. However, due to the fact that Qatar's winter months see it's peak football activity, that would mean that many leagues and local tournaments would be disrupted and a number of clubs would be closed during World Cup 2022.

That brings us to the reason behind the decision to shorten the 2022 World Cup to a mere 28 Days, the shortest since 1998.

ESPN Said: "A 28-day World Cup is four fewer than usual and is designed to cause less disruption to clubs and leagues that must shut down for several peak mid-season weeks."

The sports channel also said: "The calendar approved on Friday means clubs must release players to the 32 World Cup teams by Monday, Nov. 14, 2022 -- one week before the opening match."

Dates for qualifiers for Continental championships and friendlies are yet to be set.