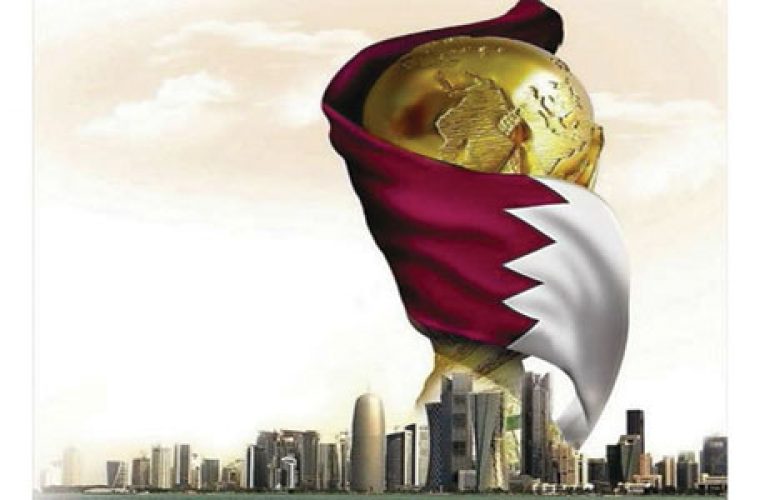 Football’s world governing body FIFA has cleared Qatar and Russia of any misconduct and ruled out a re-vote for 2018 and 2022 World Cup tournaments.

An exhaustive report by the FIFA ethics committee said there was not enough evidence to justify reopening the process.

“The report identified certain occurrences that were suited to impair the integrity of the 2018/2022 bidding process,” said the 42-page report released by Hans Joachim Eckert, Chairman of the committee’s adjudicatory chamber.

“... the occurrences at issue were, in the chairman’s assessment, only of very limited scope.

“The assessment of the 2018/2022 bidding process, therefore, is closed for the ethics committee,” he added.

Russian Sports Minister Vitaly Mutko, member of FIFA’s Executive Committee, told TASS news agency: “I was sure that this is what would happen — our bidding campaign was honest.”

The English Football Association (FA) was accused of “violating bidding rules” in its attempt to win the right to host the 2018 event which included joint bids from Belgium/the Netherlands and Portugal/Spain.

The report says that in an attempt to “curry favour” with Trinidad and Tobago official Jack Warner, believed to control a block of FIFA executive votes, the England bid team contravened bidding rules. The FA rejected the criticisms.

The report also said that in Australia’s bid for 2022 “there are certain indications of potentially problematic conduct of specific individuals in the light of relevant FIFA Ethics rules.”

In a break with FIFA tradition, both tournaments were awarded at the same time, in 2010, leading to claims of horse-trading in the bidding process.

As concerns grew, FIFA appointed Michael Garcia, a former US federal prosecutor, to head up the inquiry into the tournaments.

His 350-page report was handed to FIFA on September 5, based on interviews with over 75 witnesses and a dossier of more than 200,000 pages and audio interviews. Agencies

A clean chit for Bin Hammam

In June, Britain’s Sunday Times had alleged that he had paid over $5m to officials around the world before the vote to drum up support for Qatar.

But the report says payments were designed to bolster his bid for the FIFA presidency in 2011 rather than to manipulate Qatar’s 2022 World Cup hopes. Qatar has always maintained that he played no part in its bid. Agencies

“We were confident that any impartial investigation was to show that our record was clean and contains no irregularities,” he said.

“We were confident of ourselves and of the work we had done,” Al Thawadi said in Riyadh where world football leaders, including FIFA President Sepp Blatter, were gathered for the opening evening of the Gulf Cup of Nations.

Morocco has said its call for a postponement was due to the deadly Ebola pandemic, but the confederation edged the North Africans out of the competition, with a heavy fine likely to follow.