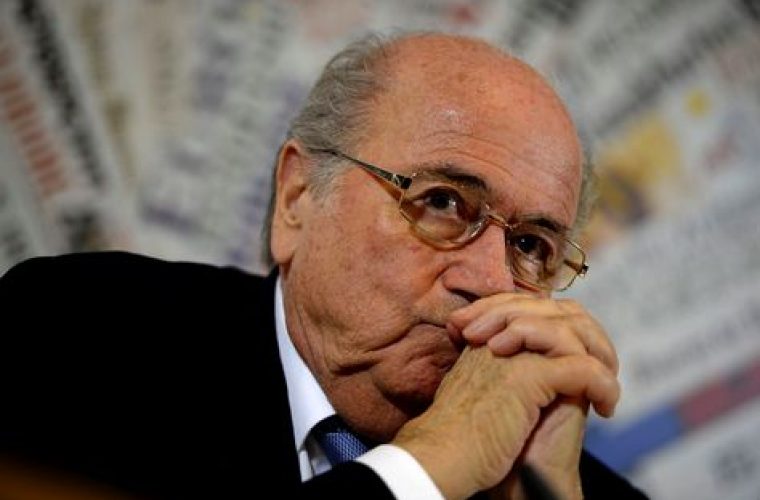 FIFA President Sepp Blatter has warned Qatar against putting together a team of imported players for the 2022 World Cup.

Writing in the current issue of FIFA Weekly, Blatter described Qatar’s team in the recent Men’s Handball World Championship as an “absurdity”.

He said Qatar’s handball team, which contained players born in France, Spain, Bosnia-Herzegovina, Cuba and Montenegro, contradicted the spirit of a national team.

“The nation of 2.2 million faces the huge challenge of forming a competitive national football team by 2022. However, this cannot be achieved by quickly naturalising players because unlike the IHF, FIFA does not allow this,” said Blatter.

Under its laws, the International Handball Federation (IHF) permits players to play for more than one country. FIFA rules state that a player has to have been born in a country, or have a mother, father, grandmother or grandfather born there, or have lived in a country for five years after 18 before qualifying to play.

“The fact that sport builds social bridges and brings cultures together cannot be stressed often enough. However, what happened at this year’s Men’s Handball World Championship in Qatar stretched this notion to the point of absurdity,” said Blatter.