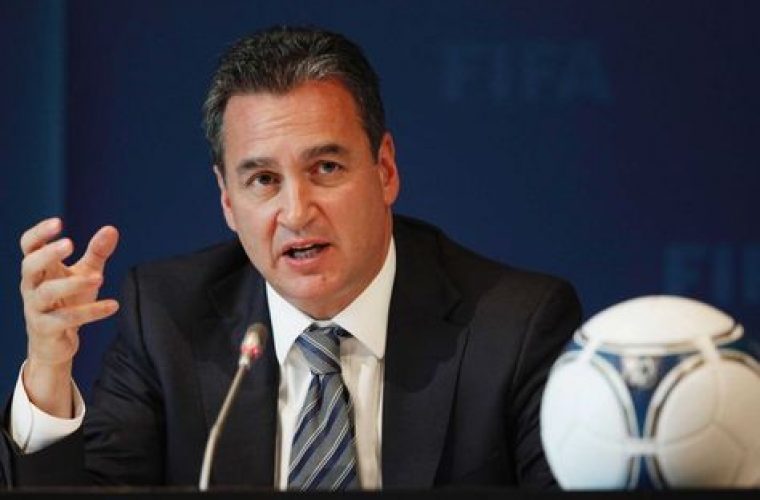 FIFA on Friday unanimously agreed to publish a "legally appropriate version" of a report into allegations of World Cup bidding corruption including those surround the Qatar 2022 bid.

The executive committee of football's governing body agreed to release the full 430-page Michael Garcia report after a meeting in Morocco.

However, FIFA president Sepp Blatter repeated that he would not revisit the 2018 and 2022 vote that awarded the World Cup to Russia and Qatar respectively.

He said in a statement: "The FIFA Executive Committee unanimously agreed to ask the Adjudicatory Chamber of the independent Ethics Committee to publish the report in an appropriate form once the ongoing procedures against individuals are concluded.

"I am pleased they have agreed. It has been a long process to arrive at this point and I understand the views of those who have been critical. We have always been determined that the truth should be known."

He added: "It is clear that while a summary of the report was issued, the publication of this report has become a barrier to rebuilding public confidence and trust in FIFA.

"Part of this is due to the fact that we have been deliberate in the way that we have moved through the process. We need to ensure that we respect the rules of our organisation and that we do not breach confidentiality in a way that will prevent people from speaking out in the future."

FIFA's independent ethics investigator Garcia on Wednesday resigned in protest over the handling of his report.

His resignation comes a day after his complaint was dismissed by football's governing body.

US lawyer Garcia's findings were released as a 42-page summary by FIFA-appointed independent judge Hans-Joachim Eckert so the decision to release the report represents a change in policy.