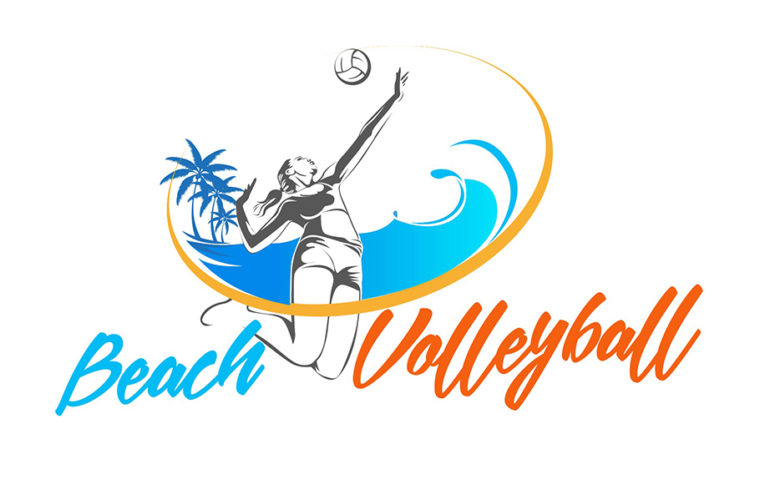 The Qatar Volleyball Association (QVA) told female beach volleyball players that there would be no restrictions on wearing bikinis during the Beach Volleyball World Tour scheduled to take place in Doha on 8 - 12 March, after German players Julia Sude and Karla Borger told the radio station Deutschlandfunk that they would boycott the event after they were told they wouldn't be allowed to wear bikinis, according to a report in the Seattle Times.

In a statement released by the FIVB, which governs all types of volleyball, it says it consulted with the QVA about this:

“Following further discussions, the QVA has confirmed that there are no restrictions on female players wearing standard uniforms during the event in Doha, should they so wish.”

The FIVB also mentioned that it had consulted with players in January before the decision was made to hold the event in Qatar:

“The FIVB believes strongly that women’s beach volleyball, as all sport, should be judged on performance and effort, and not on uniform.

“Therefore, during the competition in Doha, should players request to wear the standard uniform, they will be free to do so. The FIVB and QVA are united in their commitment to host a welcoming, safe and inclusive event that allows athletes to compete at their very best.”

Earlier on, the QVA stated:

“We are not making any demand on what athletes should wear at the event.”