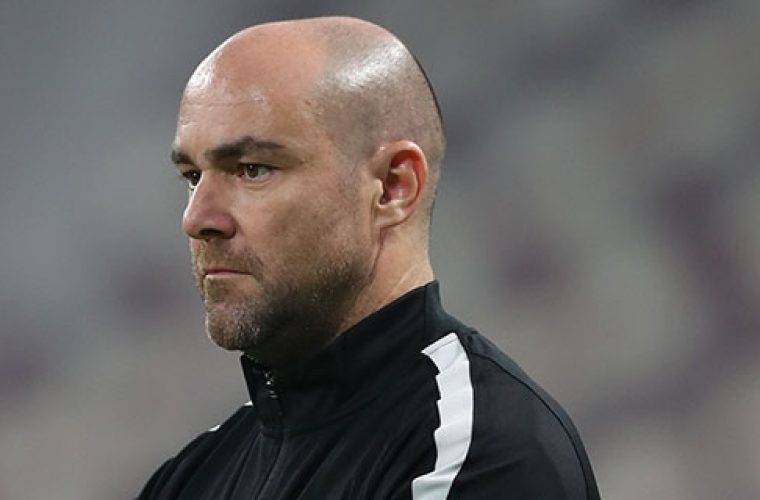 The decision to extend the contract is a desire of the QFA to continue the technical stability of the national team which won the AFC Asian Cup title in Jan-Feb this year.

Sanchez was at the helm as coach when Qatar stunned Japan in the final. Before the title clash, Qatar produced a six-match winning streak.

Qatar, who will be appearing in the Copa America next month, will be hosting the 2022 FIFA World Cup.

Sanchez has guided the Qatar juniors helping them win the 2014 AFC U-20 Asian Cup in Myanmar.

The same squad later went to qualify for the 2019 FIFA U-20 World Cup held in New Zealand.

Sanchez, a former Barcelona juniors coach, officially took over the Qatar squad in 2017 and managed the team in the 2018 FIFA World Cup qualifiers.

The Spaniard also coached the side at the 2017 Gulf Cup held in Kuwait before guiding Qatar to victory in a three-nation event in March last year in Iraq. (QNA)

To know more about Felix Sanchez, the dynamic football coach, who led Qatar to victory in the 2019 AFC Asian Cup football championships held in the United Arab Emirates earlier this year, click here.