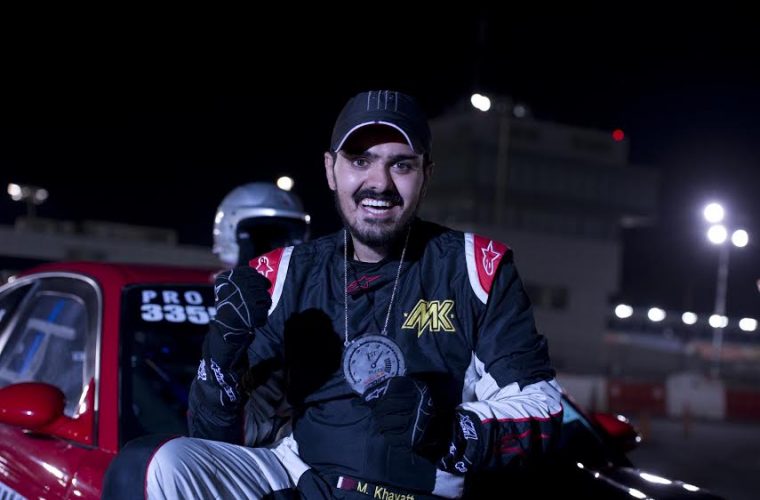 The Qatari “King Of Drift”, Mohammad Al Khayat put on a mind blowing smoky show on 6th of November during Red Bull Car Park Drift Qatar qualifier when he claimed the championship title! He greatly earned his spot at the Red Bull Car Park Drift regional final which will take place in Dubai on 20th of November and is now roaring his engines and has his “Drift-Mode” switched on in preparation to return to Qatar with the regional title! 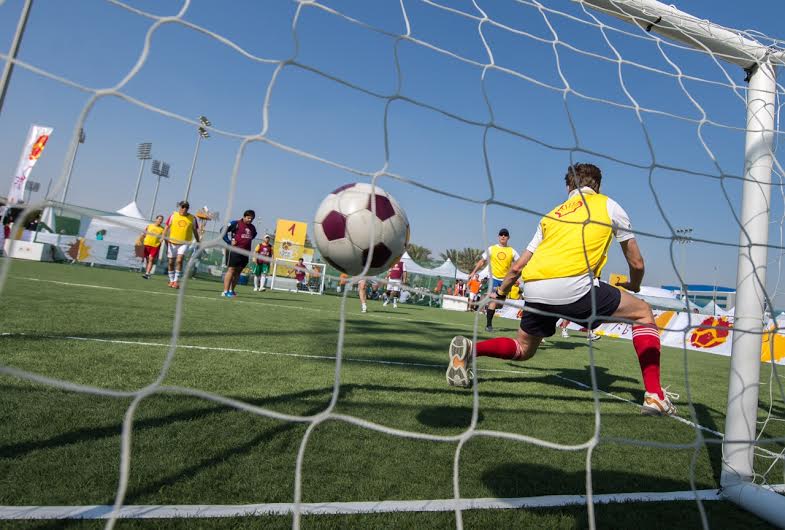 Mohammad Al Khayat is a simple person who runs his own business. His daily routine is usually filled with lots of work & quality time with his family. Yet! Training for Red Bull Car Park Drift regional final was a priority for him to set his mood on for the competition.

Al Khayat had a passion for motorsports since his childhood days. It’s like he was born with natural drifting talents.

“Drifting in Red Bull Car Park Drift competition felt like a natural talent to me, considering it’s unique rules & track, and this is what thrilled me with excitement about participating in it.” – said Al Khayat.

When Al Khayat was asked about his feelings towards his participation at Red Bull Car Park Drift regional final, he said: “To me, this is a great responsibility. I am holding the national title of a drift competition that was away from Qatar for 5 years, and my aim is to hold Qatar’s name high in the sky by showing what Qatar is really capable of.”

Al Khayat also added: “In Qatar, there has been nothing like Red Bull Car Park Drift competition. Learning from our participation at Qatar’s qualifier, MK Racing Team is currently doing all the required preparations, from the car-tuning to the team management in order to ensure we have what it takes to bring home the regional title”.

“To me, drifting is all about violating the rules of driving, legally! While drifting, you have the car under your control, and not vice-versa. This is why drifting is an absolute passion for me.”, added Al Khayat.

Qatar’s King of Drift outlined that his car’s looks & design will shine from the rest of his competition.

“Focus” is critical to Al Khayat’s performance. During his competitions, he likes to put on his headphones and listen to his music, discuss his round performance with his team and mentally prepare to kill it in the next rounds.

Al Khayat expressed his great appreciation for his fans in Qatar and is thankful for their continuous support, as he mentioned that their cheering & support motivate him more & more to spread his wings & hold Qatar’s name high in the sky.

As for the rest of drifters participating from around the region in Red Bull Car Park Drift regional final, here is his message to them: “You may have competed before against other drifters, but you’re about to compete against a drifter of another level. So…watch out, I will be wearing my smoky suit!”