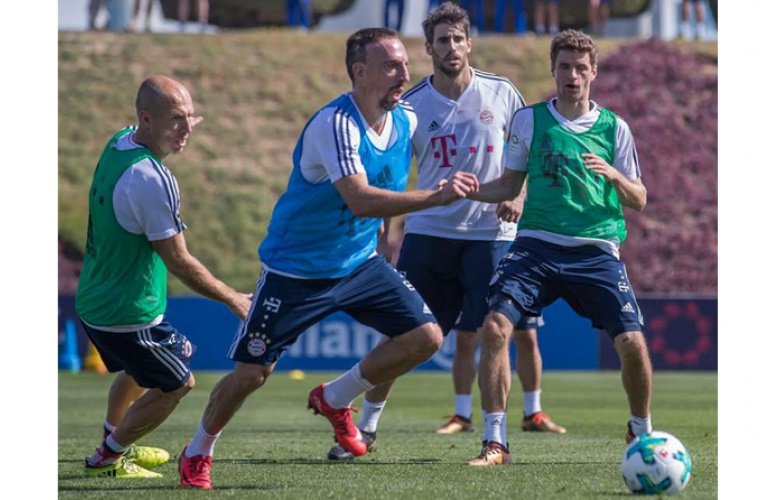 This year’s training camp attracted FC Bayern Munich fans from numerous countries, including fan association members from Qatar and others who flew to Doha from Germany, the Netherlands, Poland, Algeria and Kuwait.

Speaking on the sidelines of the training session, the President of the Kuwait-based FC Bayern Munich Fans Association, Mr. Mohammed Al Damkhi, said: “We have attended FC Bayern Munich’s training camp in Doha for the past six years and it’s become a key event on our agenda. Aspire Zone’s training camps are great and provide the ideal melting pot for football fans and their favourite football stars.”