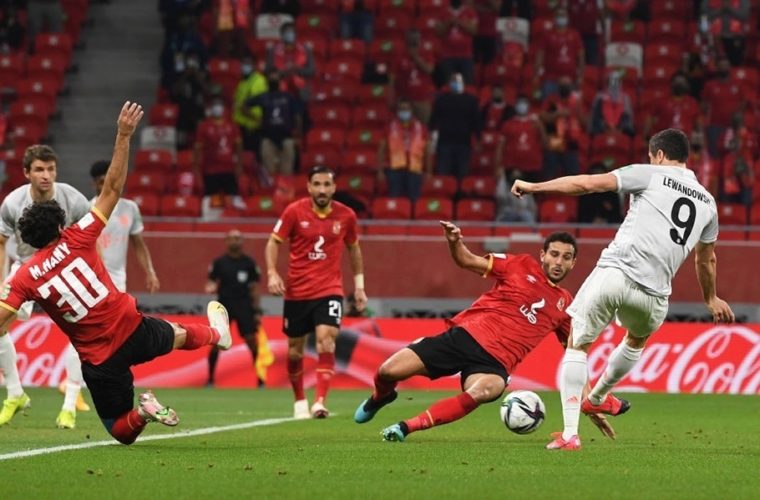 FC Bayern München played a great game while Al Ahly were indebted to their goalkeeper Mohamed El Shenawy for keeping the deadlock intact in the opening quarter of the game.