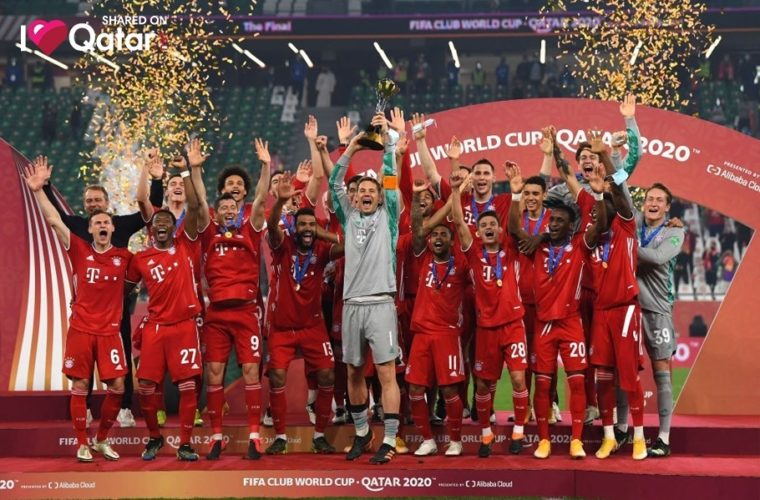 A goal in the 59th minute of the FIFA Club World Cup 2020 finals by Benjamin Pavard goal earned FC Bayern München a 1-0 win over Tigres UANL and their second FIFA Club World Cup™ conquest. It also completed a magnificent sextuple for the Bavarian behemoths, emulating the achievement of Pep Guardiola’s Barcelona in 2009/10, according to FIFA.

FC Bayern München thought they were in the lead 18 minutes into the game, but Joshua Kimmich hit a brilliant shot from distance into the bottom corner. However, after checking VAR, the goal was not counted because it was determined that Robert Lewandowski, who jumped over the ball, was offside.

A little while after that Kingsley Coman tricked his way inside from the left side and forced Nahuel Guzman into a smart save, before Leroy Sane hit the post from distance.

Just before the match hit the 60-minute mark, FC Bayern München made a breakthrough. The header by Lewandowski from Kimmich’s inch-perfect cross was blocked by Guzman, but the ball fell to Benjamin Pavard, who kicked the ball into the unguarded net. VAR determined that it was, indeed, a GOAL!

Guzman then pushed a Colentin Tolisso effort on to the post, and was able to make a double save from Douglas Costa and Kimmich.

Throughout the match, Tigres UANL never gave up, but FC Bayern München deserve the win!