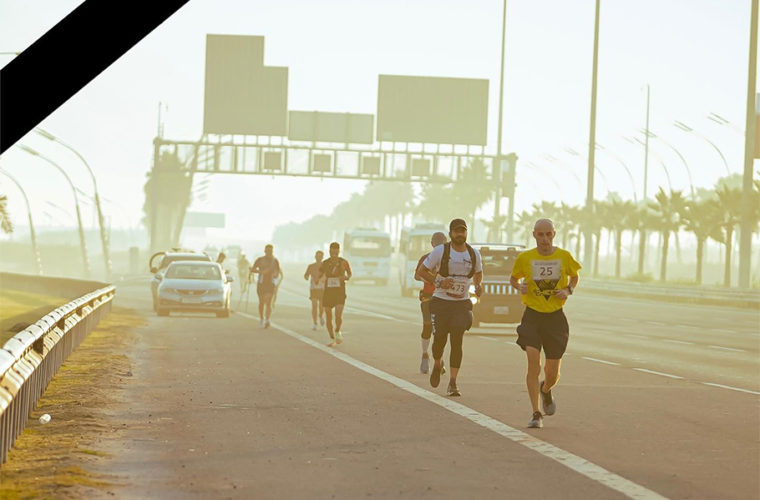 In an Instagram post, the Qatar Ultra Runners have released a statement of the passing of a fellow runner at the Qatar East-to-West Ultra Marathon Run 2021.

The father, Ahmed Zaky and his family showed up at the race on 10 December 2021 as a support to Ahmed's teammates and to run a few kilometers alongside his daughter.


As per Qatar Ultra Runners statement, Ahmed Zaky suffered a heart attack 1 kilometer into his run. The other runners around him and the medical team were unable to save his life.

It is with a heavy heart that we announce the passing of our fellow runner Ahmed Zaky.

Ahmed and his family showed up at "Qatar East to West" race yesterday as a support to Ahmed's “Baby Steps Marathon” teammates and to run a few kilometres with them alongside his daughter.

Unfortunately, 1km into his run, Ahmed had a heart attack. The runners who were around and the medical team were not able to save his life.

Ahmed was a great father, husband, and friend. He passed away doing what he loved surrounded by the people he cared about.

We send our heartfelt condolences to his family and friends. We wish his family strength during this hard time. We cancelled the celebration and podium for the winners to show our respects for the loss of fellow runner Ahmed Zaky. We will miss his regular encouraging and supportive messages.

May his soul rest in peace.

The Qatar East-to-West Ultra Marathon Run 2021 is organized by Qatar Ultra Runners and is sponsored by Qatar Sports For All Federation (QSFA). This is the longest and the only ultra road running race in Qatar where athletes run across the country, covering 90 kilometers. Athletes can run individually or with a team up to 6 people. The race started unofficially in 2017 with 25 runners and its first official edition was in 2018. In 2020 the race had 450 runners of 40 different nationalities. 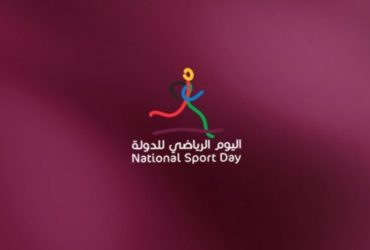 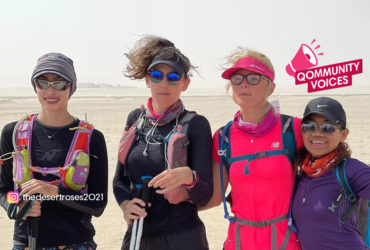 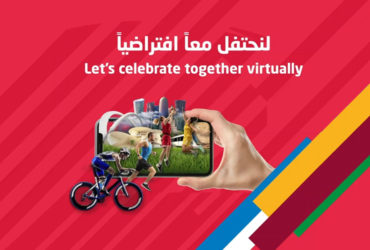 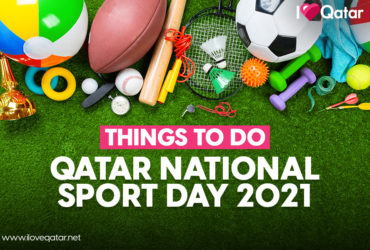 NEWS / SPORTS
Things to do during Qatar National Sport Day 2021 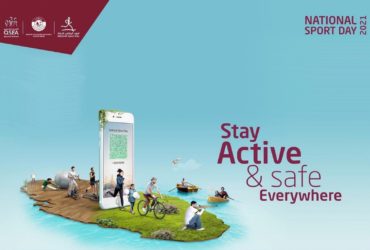 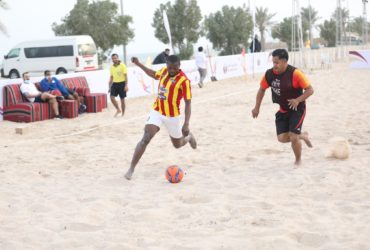 If you have anything you want to share with us, send us an e-mail at conta[email protected]!