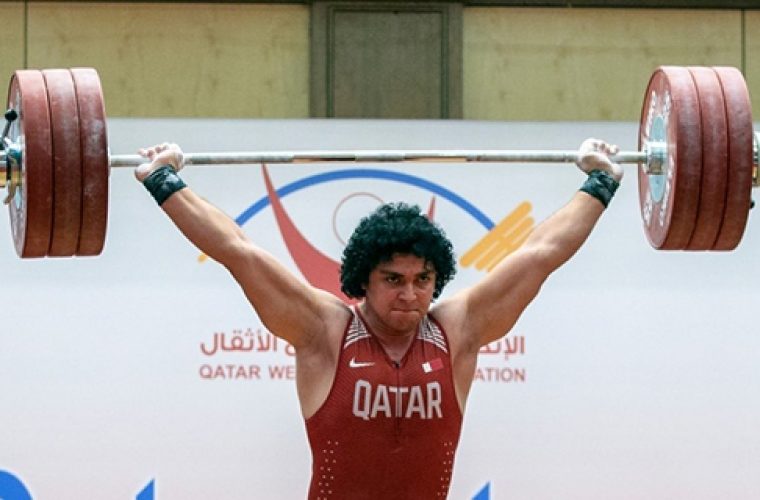 Hassouna cleared a total of 404kg in the 96kg category after lifting 176kg in snatch and 226kg in clean and jerk.

Chanu won gold with an effort of 194kg in the Olympic qualifying event. She lifted 83kg in snatch and 111kg in clean and jerk to finish on top of the podium.