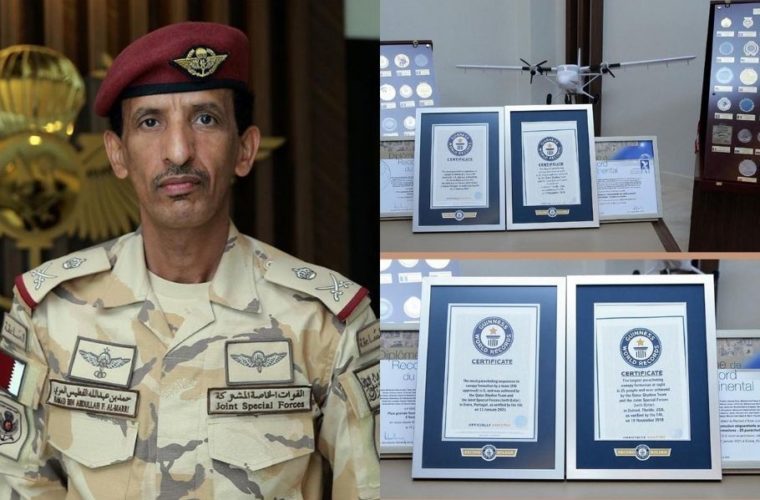 H.E. President of Qatar Air Sports Committee Major General Hamad bin Abdullah Al Fetais Al Marri said that Qatar's preparations to host the 44th World Parachuting Championship (CISM) in November 2021 began a year ago, adding more than 40 countries are expected to participate in this tournament, and 21 countries have so far confirmed their participation.

In a press briefing attended by representatives of the Qatari media, the President of Qatar Air Sports Committee added that Qatar's hosting of this championship is the fruit of the unlimited support as well as the full and comprehensive care given to sports by H.H. the Amir Sheikh Tamim bin Hamad Al-Thani, the Commander in Chief of the Armed Forces.

The President of Qatar Air Sports Committee explained that the preparation for the 44th World Parachuting Championship (CISM) started early, which confirms the ability of the State of Qatar to host major tournaments in an ideal manner, noting that holding this tournament will provide an opportunity for all participating military delegations to learn about the World Cup 2022 projects that are expected to be completed before the tournament.

The Commander of the Joint Special Forces also thanked H.E. Deputy Prime Minister and Minister of State for Defense Affairs Dr. Khalid bin Mohammed Al Attiyah for his support for the Qatar Air Sports Committee and the Qatari parachuting team in realizing these achievements.

His Excellency pointed out that Qatar's hosting of the first Qatar International Parachuting Championship last February with the participation of eight countries in the Sealine area, was a preparation for the World Championship, especially since the tournament was held in exceptional circumstances in light of the Coronavirus (COVID-19) pandemic The event was organized with all precautionary measures in place, he said, adding that the tournament's organizing committee succeeded in overcoming all difficulties, even though it was at a time when the pandemic was more widespread, stressing that Qatar will organize the next world championship in accordance with the health restrictions followed in the country.

H.E. Major General Hamad bin Abdullah Al Fetais Al Marri expressed his pride in the achievements of the Qatar Air Sports Committee, and those of the Qatari team in their all foreign participation, in addition to setting records that were recorded in the Guinness Book.

He said that the World Championship, which will be held in Qatar in November 2021, will also witness breaking many records.

His Excellency highlighted the commitment of the Qatar Air Sports Committee to establishing more than one team for young age groups to ensure distinguished levels in parachuting remain for years to come.

He highlighted that the Qatari team is ranked second in the world, and is the top team at the Arab and Asian levels. He stressed that the team continues to train hard with the goal of occupying the top spot. 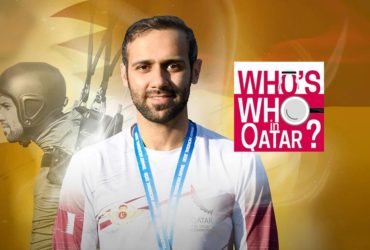 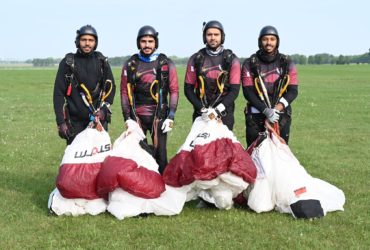 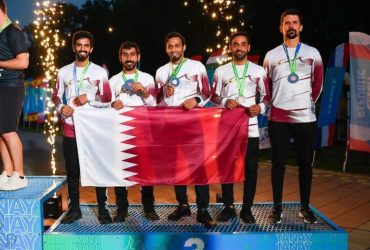 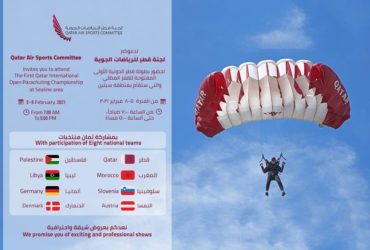 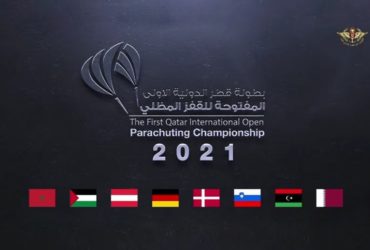