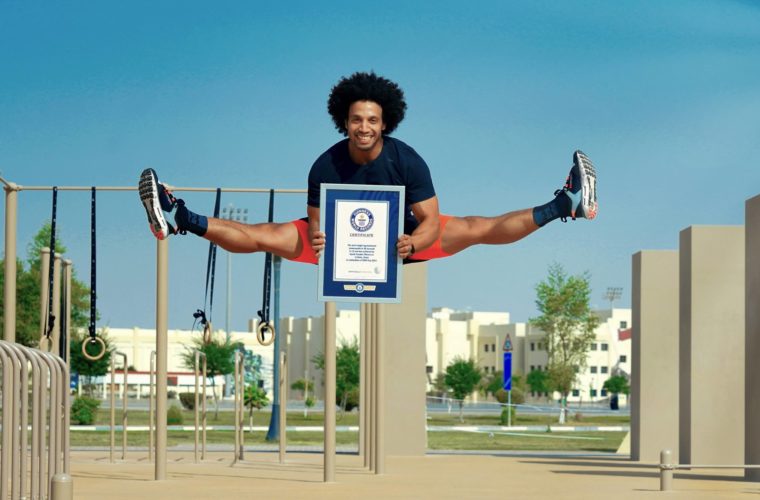 A somersault is a movement in gymnastics in which a person flips in a complete revolution along the ground or in the air bringing the feet over the head.

Ayoub is said to be among a few people globally who are able to do this movement on a consecutive basis on one leg. In fact, the movement puts a lot of pressure on a single leg plus the lower back, making it very challenging even for experienced gymnasts. Based in Doha, Qatar, Ayoub developed this skill during his 23-year career and managed to set a world record at the age of 32.

Ayoub started his journey by mimicking his father’s gymnastic moves at the age of almost 8 years young in 1998. He started professional training at a later age, but also got his degree at a medical institute. He suffered from multiple injuries during his training career. He said:

“I don’t think I spared any part of my body without some sort of an injury”.

“I managed to do my first somersault in 2009, but it took me another 18 months to do another one consecutively. By 2011, I uploaded a video on YouTube doing 10 consecutively. After thorough research, I realised there is no one globally who can do as many.”

Ayoub is currently training people to do gymnastics. His most experienced student has managed to do the first somersault. He adds:

“The moment you realise how to balance and work out your back flexibility and leg stability is when you know how to do it” he added “I am 5 ft 8 in tall and weigh 89kg, which makes somersaults physically very challenging.”

Ayoub’s goal now is to teach more people the value of doing sports, and stand against society’s resistance to sports:

“Throughout the years, I have been told multiple times to give up my sports career, and focus on my university degree, but I refused and today with a Guinness World Records title, I am glad I didn’t give up.”

First held in 2004 to mark Guinness World Records becoming the best-selling copyright book of all time, GWR Day has inspired some now iconic record-breaking achievements. Guinness World Records today celebrates the eighteenth annual GWR Day. Celebrating the theme of Super Skills, record-breaking hopefuls from across the globe have put on a jaw-dropping display of dedication, persistence and elite-level talent. This year over 1000 applications were received from aspiring record-breakers across the world, hoping to attempt records on GWR Day to secure their place in the next edition of the book. 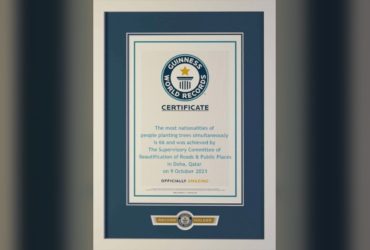 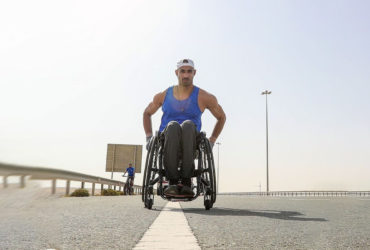 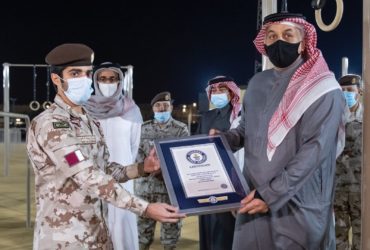 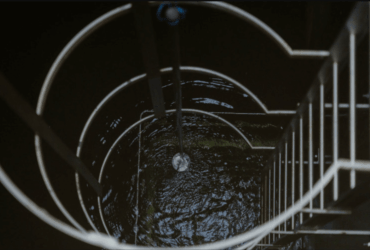