Doha (QAT) set for a Festival of Aquatics 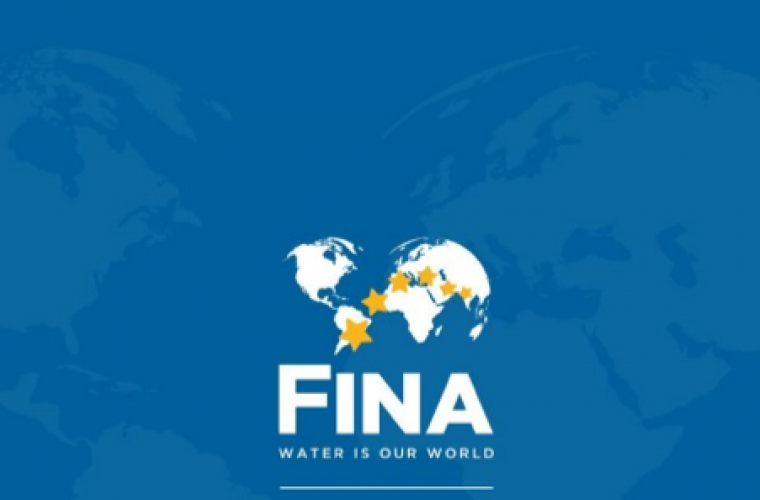 After three World Records were broken following outstanding performances at the FINA/MASTBANK Swimming World Cup in Doha, the Qatari capital is set for a ‘Festival of Aquatics’ from 29 November – 7 December 2014.

The Festival of Aquatics includes the:

The World Swimming Championships will draw 1000 athletes from over 160 countries. Organised in even years, the FINA World Swimming Championships (25m) gather the world's fastest swimmers for a five-day, top-level showdown in a 25-metre pool. 46 events (34 individual and 12 relays) are featured on the competition programme, for a total of 138 medals.

For the first time during the Championships, the host city will run a Youth Programme organised by FINA and the Qatar Olympic Committee. Over 350 young athletes are invited to experience the Championships and learn the latest techniques that have helped shape today’s swimming champions.

Several announcements are also scheduled to take place in Doha: the FINA Gala Dinner together with the inaugural Awards Ceremony – ‘Soirée des Etoiles’ will honour the best athletes in Aquatics. Participants at the FINA events in Doha will also be the first to witness the host cities of the FINA World Swimming Championships (25m) 2018 and 2020.

“Doha is a great example of legacy in our sport. With experience in hosting high level Aquatic competitions including the FINA Swimming World Cup and the FINA Diving World Series, the city is now getting ready for the FINA World Swimming Championships (25m). Together with the organisation of the FINA World Aquatics Convention, Qatar will be the centre of the Aquatic world at the end of the year!” said Dr. Julio C. Maglione, FINA President.

“We couldn’t be more excited to be in Doha with the FINA World Aquatics Convention, FINA’s official business platform, which for sure will bring development and knowledge to Qatar and the region, and as usual supports our 204 National Federations in meeting the international Aquatics industry.”

The Convention will facilitate knowledge transfer and business interaction in the Middle East by providing an opportunity for sports institutions and industry leaders to meet.

“We are delighted to welcome FINA back to our city,” said Khaleel Al Jabir, President of Qatar Swimming Association and CEO of Doha 2014. “Both the Convention and Championships offer a chance for businesses to network and share best practice with the international Aquatics industry, and to promote FINA’s disciplines to the Qatari population, engaging them in Aquatics.

“We look forward to demonstrating and celebrating Qatar as a hub for Aquatics and a destination for all sport.”

To find out more, or to register to attend the 3rd FINA World Aquatics Convention, visit: www.worldaquaticsconvention.com.