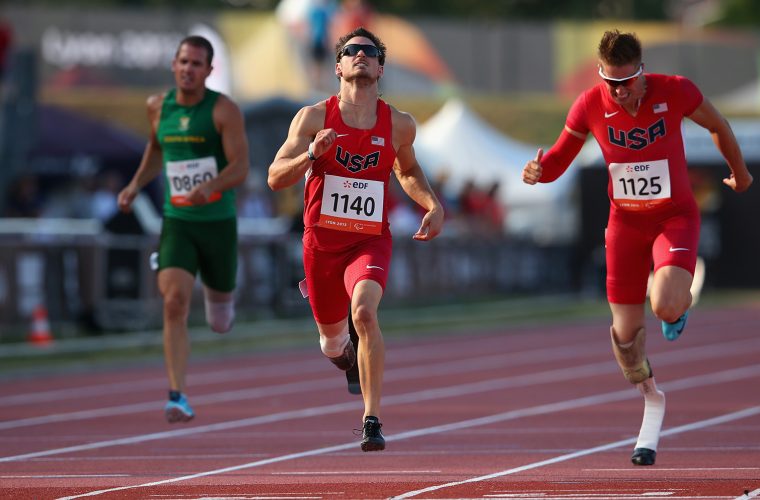 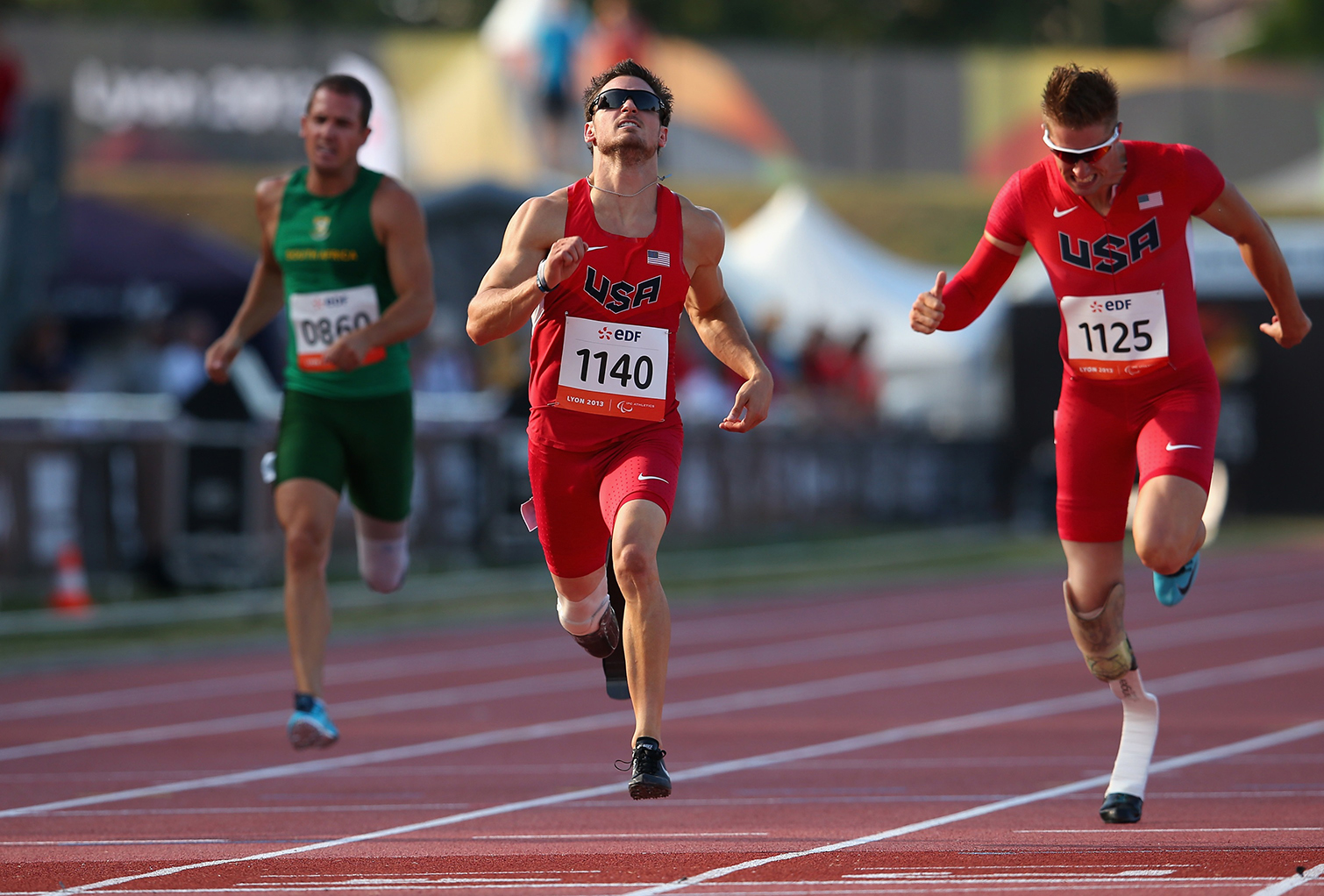 With less than one month to go, the build up to the Doha 2015 IPC Athletics World Championships has gained further momentum this week. Sponsors Qatar Airways and Ooredoo have launched their own World Championship competitions with fantastic prizes up for grabs, while the Local Organising Committee has released the second ‘My Incredible Story’ film featuring US athlete and 100m T44 world record holder, Jarryd Wallace, who will be competing in Doha in October.

Speaking about the latest developments in preparations for the World Championships, His Excellency Dr Thani Abdulrahman Al Kuwari, President of the Local Organising Committee and Secretary General of the Qatar Olympic Committee, said:

“Our build up to largest ever para-sport event to come to the Middle East continues to gain momentum and we are very pleased with the progress that is being made. We are extremely grateful to have the support of Qatar Airways and Ooredoo, two of Qatar’s most successful companies. These partnerships will be crucial to helping us to maximise the impact of the World Championships across the whole region by sharing the stories of the incredible athletes that will be competing in Doha in October, and spreading awareness about para-sport.”

The ‘My Incredible Story’ campaign aims to showcase the incredible obstacles, challenges and journeys of some of the world’s greatest para-athletes in order to raise awareness about para-sport and people with a disability, helping to break down barriers and change perceptions. The first incredible story followed Brazilian Terezinha Guilhermina, multiple Paralympic and World Champion, on her incredible journey. The latest film looks to Jarryd Wallace, world record holding American sprinter, and his awe-inspiring story, as he heads to Qatar.

Wallace had his leg amputated below the knee in 2010 as a 19-year-old when complications arose following surgery aimed at relieving the symptoms of the incredibly painful compartment syndrome. Just one year after his amputation, Wallace won the 2011 Parapan Games with the fastest time in the world that year. Two years later he broke the 200m T44 world-record at the 2013 IPC Athletics World Championships in Lyon, and in August this year he added the 100m T44 world-record to his achievements with a time of 10.71 seconds. He said:

“It’s what people do with the circumstances that they’re in that defines them, it’s not their circumstance. I remember leaving that doctor’s office and going to google and began to research what it would look like to be an amputee. On that google search I came across Paralympic Track and Field and I came across the world record list. I remember calling my parents into my room and saying I’m going to be on this list.”

Wallace will come head to head with US compatriot, Richard Browne – former world-record holder - in the 100m T44 event in Doha. The world record is likely to fall further in what will promises to be one of the most exciting showdowns of this year’s World Championships. You can watch Jarryd’s film on the IPC Athletics social media channels.

Ooredoo is the latest sponsor to support the World Championships. The leading international communications company has a customer base of more than 100 million and have been the fastest growing communications company in the world since 2005. The company’s aim is to make Qatar one of the best-connected countries in the world and they will provide equipment and Wi-Fi support during the World Championships, as well as support with regional marketing in the lead up to the event. Ooredoo have this week launched a competition where social media followers have a chance to win iPads by taking selfies of themselves with their World Championship tickets.

“Ooredoo is honoured to be sponsoring the Doha 2015 IPC Athletics World Championships. We are a company that cares and connects, and it is our aim to focus on the issues that mean the most for the people of our country. The IPC Athletics World Championships will raise awareness of para-sport and people with a disability, helping to change perceptions across our nation. Ooredoo is pleased to be able to play our part in making a sustainable impact on Qatar and the community with our Supernet network.”

Qatar Airways, the national airline of the State of Qatar, is the Official Carrier of this year’s IPC Athletics World Championships. With connections to over 150 destinations worldwide, the 2015 Skytrax Airline of the Year is transporting athletes, their families and delegations, media and international spectators for the World Championships. On Friday 24 September, Qatar Airways will launch a ‘Your Inspiration’ competition on its social media channels, including Facebook, where it recently became the first airline in the world to reach 10 million fans. With a prize of two Business Class flights to Doha for the World Championships, the competition will call on people around the world to share a ‘My Incredible Story' film and tag the person that inspires them.
The IPC Athletics World Championships will take place from 21st-31st October at Qatar Sports Club. Tickets are on sale now at https://doha2015.q-tickets.com. All proceeds of ticket sales will be donated to charity.