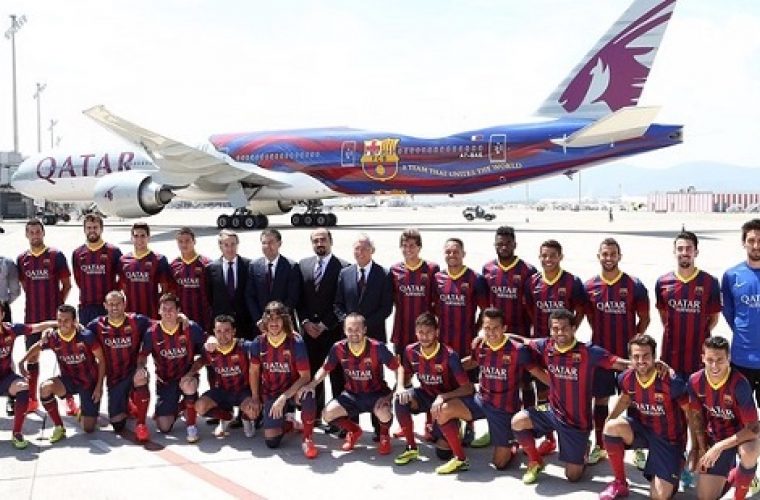 With the news of FC Barcelona playing a friendly match in Qatar flooding the media, football enthusiasts all over Qatar were super excited. But in a major disappointment, the match between the Spanish Club and Saudi Arabian league champions Al-Ahli has been called off. However, to start with, there had been no official confirmation about the match from the football entities in Qatar.

The football club explained that the friendly match coincided “with other important sporting events” and had to be moved “to guarantee the highest possible attendance.”

The team had been scheduled to play in two friendlies in Qatar that were previously canceled, one in 2014 and one last year. So, with the media confirming the date for the match this time, the football lovers in Qatar got really hopeful.

The Spanish team, which just won the La Liga title, was supposed to play the match as part of the agreement it has with Qatar Sports Investment and Qatar Airways, a five-year deal that ends in July.