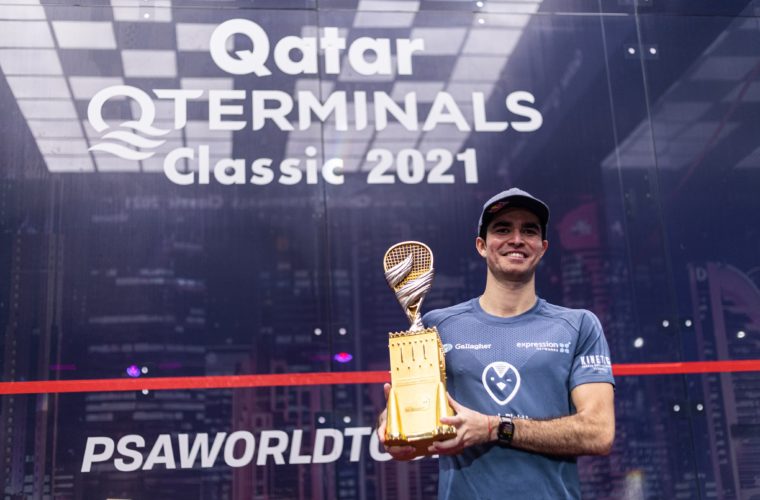 Peru's Diego Elias was crowned champion of the 2021 Qatar QTerminals Classic after defeating New Zealand's Paul Coll (3-1) in the final at the Khalifa International Tennis and Squash Complex in Doha.

The 'Peruvian Puma' took his maiden major title, beating good friend Paul Coll in an encapsulating final which went to and fro, with both players having their opportunities to take the victory.

HE President of Qatar Tennis, Squash and Badminton Federation (QTSBF) Nasser bin Ghanim Al Khelaifi crowned Diego Elias with the championship cup, in the presence of the director of the tournament Tariq Zainal, CEO of the Professional Squash Association (PSA) Alex Gough, and Neville Bissett, CEO of QTerminals, the tournament sponsor. 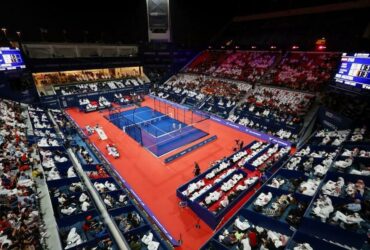 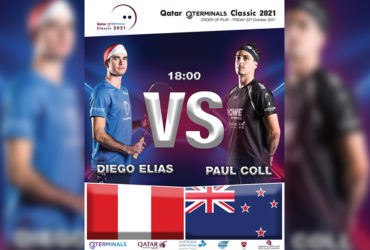 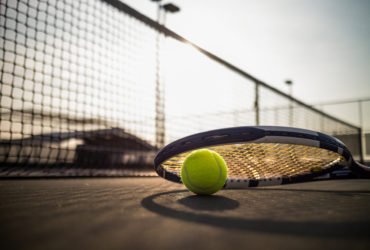 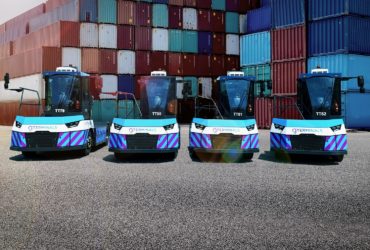 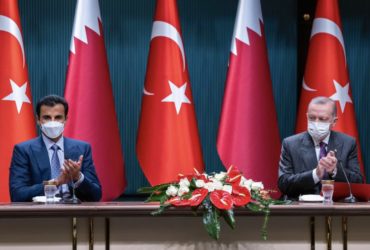 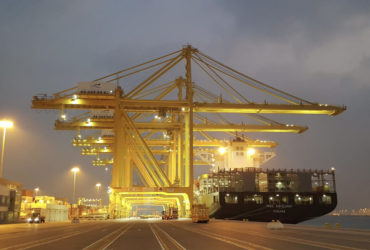