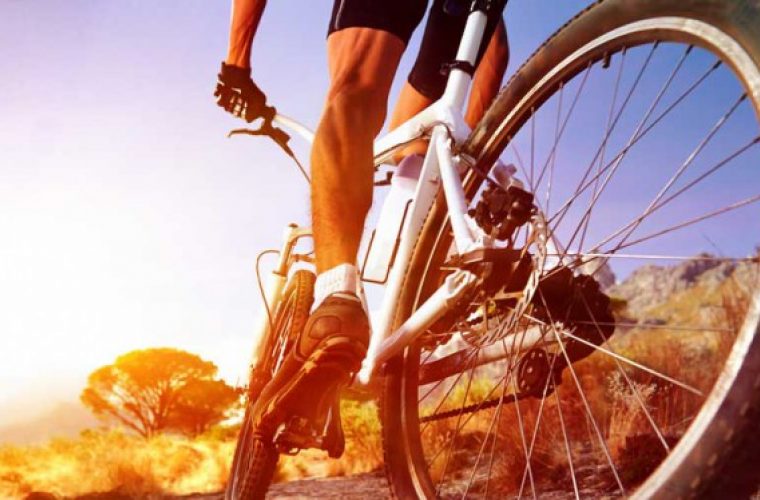 Bicycles like other modes of transportation are covered by the Traffic Law and the Traffic Department detects several violations by cyclists on a daily basis, a senior official has disclosed.

The violations include riding on walkways dedicated for pedestrians, failure to wear helmets, not keeping the right side of the road and riding bicycles without proper lights.

“The Traffic law has set rules for bicycle users in the city and there are punishments for those violating the law,” said Lieutenant Colonel Mohammed Radi Al Hajri, Director of Media and Awareness section at the Traffic Department in an interview with the police magazine Shurtha Maak.

He said Article 1 of the Traffic Law refers to every means of land transport that use wheels and engines or move by body force.

Bicycles come under this definition in terms of technical specifications, safety and even qualifying the user, said the official.

“The only difference between bicycles and other vehicles is that they are not registered and a licence is not required to ride them. But this does not mean that they are out of the law,” said Al Hajri.

He said cycling is not part of the local culture and foreigners are more used to that. Most violations involving cyclists are detected in the Industrial Area, especially in the commercial streets.

Asked about the lack of signboards for cyclists in the streets and the need for more awareness programmes for them, the official said:

“Our campaigns target all road users, although the main focus is to avoid car accidents. We have conducted many field campaigns related to bicycles, but not at the level of cars.”

He said the Ministry of Municipality and Urban Planning is working on a plan to install more street lights in the Industrial Area, which will also help cyclists.

Ashghal, the main partner of the Traffic Department is working on another project to put dedicated lanes for bicycles in different parts of the city. They are now available at the Celebration street, Doha Corniche, Aspire Zone and the Hamad International Airport.

Regarding the quality of bicycles in the local market, he said all imported bicycles are subjected to the Qatari standards and specifications. Bicycles failing to meet these requirements are not allowed in the country whether they are meant for children, racing or driving.

He said Qatar provides all safety requirements for cyclists participating in international rallies passing through Qatar.

Asked why students in Qatar are not using bicycles like other countries, Al Hajri said it is mainly because the high standard of living of the people.

“I don’t expect people to leave their cars and use bicycles unless for sport.” he said.

Other factors hindering the use of bicycles is the harsh weather and traditional clothes that are not suitable for cycling.

There are multiple advertising possibilities with the ILQ network, drop us an e-mail at advert[email protected] for inquiries!