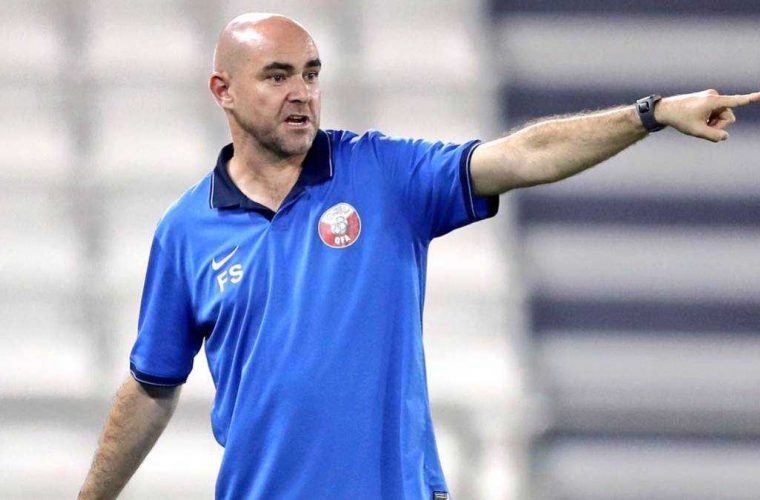 Qatar's national team coach Felix Sanchez praised Friday the performance of his players after they won 6-0 against Yemen in the second round of the Arabian Gulf Cup of Nations.

Sanchez said in the press conference after the match that the team played well and was realistic throughout the match. He was happy that the players managed to create chances early on, saying it was something that gave Qatar the advantage for the rest of the match.

On the upcoming match with the UAE, he said that the team will treat it like a final as only a win will do. He stressed that they are full of respect for all teams they face. He acknowledged that the UAE for its part will also play for a win, given they need it to qualify, which is something that makes the game more challenging. Sanchez also said that they will focus on having a good game plan and will take it from there.

On the injury to Abdulaziz Hatem, Sanchez said he does not yet know if he will be available for the rest of the competition and expressed hope that the injury is not a serious one.