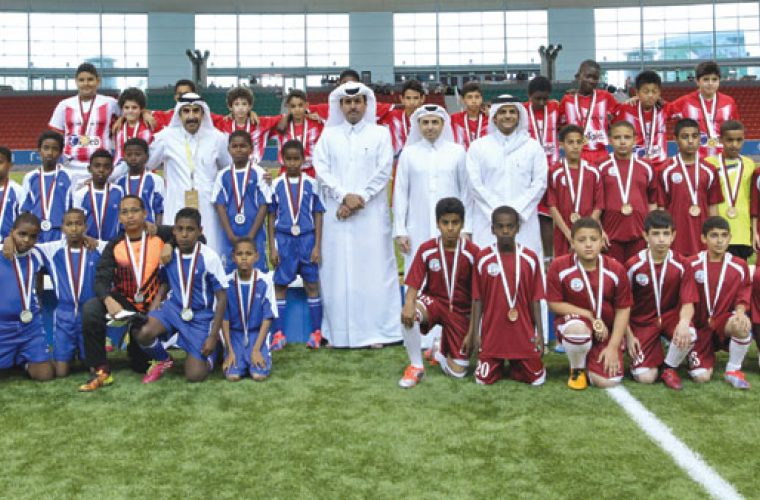 The British Schools of the Middle East (BSME) Games 2015 were held under the patronage of Qatar Museums chairperson HE Sheikha Al Mayassa bint Hamad al-Thani last weekend at Aspire Dome.

Hosted by Doha English Speaking School (DESS) and Al Khor International School, the tournament involved 12 schools from across the region showcasing the talents of children aged 11 years and under.

The Games, which takes the format of a mini-Olympics, moves to a different location each year and is one of the highlights of the sporting and social calendar for BSME schools. Maersk Oil Qatar was the presenting sponsor and Aspire Zone, Qatar Stars League and InterContinental Hotel the associate sponsors.

The Games were officially opened by British ambassador Nicholas Hopton in the presence of a large number of spectators. The young athletes competed in basketball, football, netball, swimming and athletics.