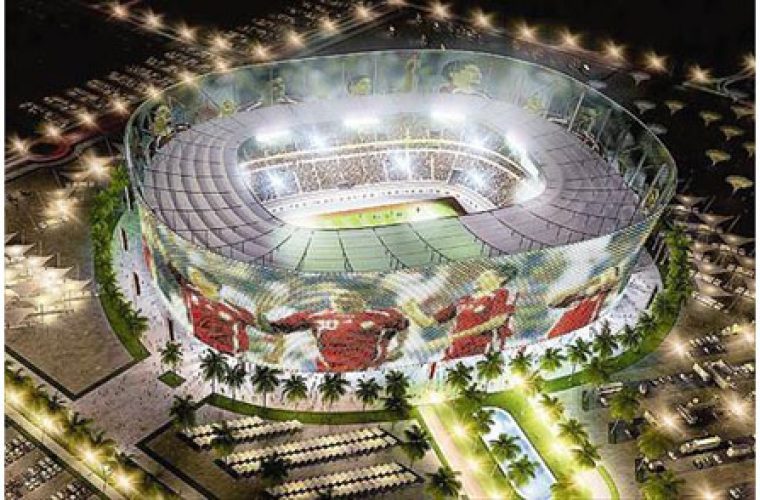 British engineering company Pascall Watson has won a contract to develop and renovate Al Rayyan Stadium jointly with Ramboll and Icon, another firm from that country.

Sources in the British companies said the contract includes increasing the number of seats in the stadium from 22,000 to 40,000, and installation of an advanced air-conditioning system that will keep the temperature at 24 degrees Celsius.

The seats can be removed and reinstalled in accordance with the number of spectators.

Al Rayyan Stadium is the second one after Al Wakra Stadium to have its design approved.

Hassan Al Thawadi, general secretary and head of the Supreme Committee for FIFA 2022, said five stadiums for the World Cup will be under construction by the end of 2014. He said Qatar had taken various steps for completing work on the stadiums before time.

Names of the companies that will be awarded contracts for the remaining stadiums will be announced in the coming days.

The stadiums being developed include Al Gharafa, Al Rayyan and Khalifa stadiums. Other sport facilities are being built in Al Khor, Al Shamal and Al Wakra.

The exact location of these will be identified after the list of matches to be held here is announced by a FIFA committee, which we expect after the World Cup in Brazil, said Thawadi.