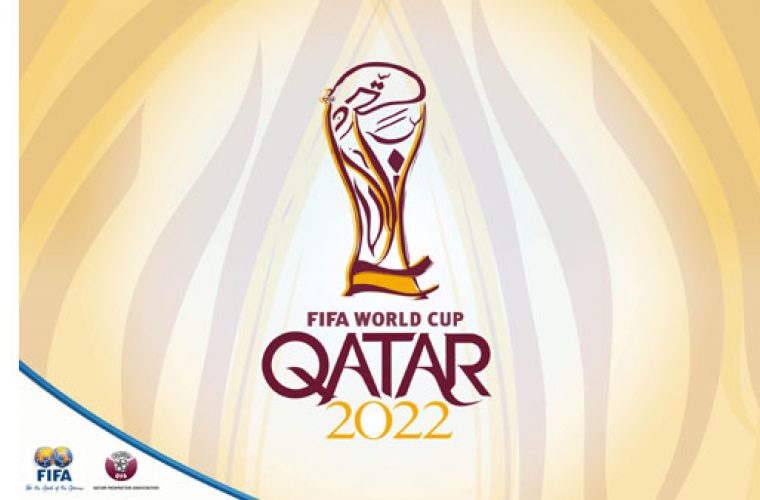 Britain has no intention of lobbying to get the 2022 football World Cup that was awarded to Qatar shifted to the United Kingdom, the government said yesterday.

Regardless of whether Qatar retains the right to host the competition, it is in any case accepted that the 2022 tournament will not be held in Europe, said William Wallace, who speaks for the government in parliament’s upper House of Lords.

The bidding process that saw Qatar win a vote in 2010 to stage the 2022 World Cup has been overshadowed by bribery allegations, notably stemming from the British press.

But Wallace scotched the notion this was being deliberately done to undermine Qatar in an attempt to get the competition moved to England, which lost out to Russia in the bidding for the 2018 tournament.

“On the question of the 2022 World Cup, that is a matter for (football’s world governing body) FIFA,” Wallace told the House of Lords.

“May I make it clear, since I know that in Qatar there has been considerable allegations that the British press are campaigning so that the 2022 cup can be transferred to the UK, we entirely accept that it was agreed that the 2022 World Cup would take place outside Europe and we have no intention of applying for that particular competition.”

Under FIFA’s rotation policy, the continents that staged the previous two World Cups cannot bid for the next one, meaning that with the 2018 tournament going to a European country - Russia - European countries could not have bid for 2022.

Wallace also told the Lords: “We might well be interested in a later competition and would wish to campaign actively for that.”

British newspaper The Sunday Times has alleged that Mohamed bin Hammam, a former FIFA vice-president from Qatar, paid more than $5mn (3.7mn euros) to officials around the world before the 2010 vote to drum up support for the Gulf state.

On Wednesday, Greg Dyke, chairman of the Football Association, the sport’s governing body in England, told a parliamentary committee that the FA would concentrate on bidding to stage European tournaments rather than world ones in the near future.