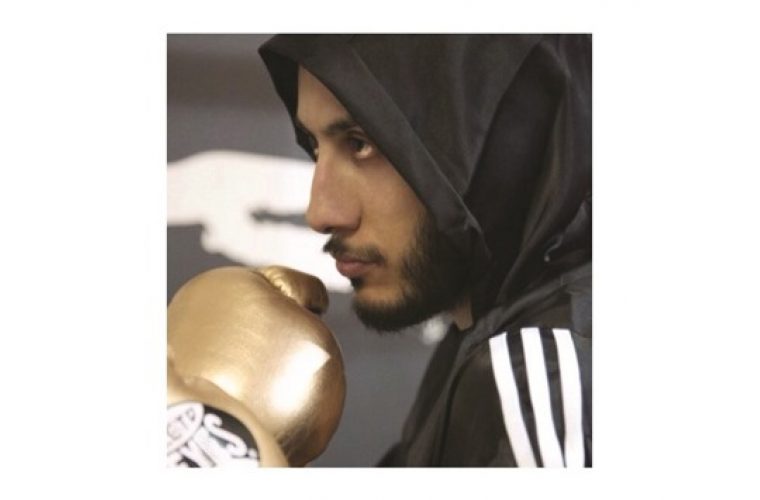 A Qatari sheikh will fight his and the country’s first ever professional bout when he takes on Slovakia’s Elemir Rafael on the David Haye undercard in London tomorrow.
Sheikh Fahad bin Khalid al-Thani, a super lightweight, is turning pro after some 40 fights as an amateur.
He has also represented Qatar’s national team. On the official site to promote the bouts on May 21 at London’s O2 arena, Sheikh Fahad, 28, said he was “very proud” of representing Qatar.
“I’ve made history by being the first Qatari pro boxer, but my plan is to win titles,” he said.
Although he is said to train at a gym in Doha, Sheikh Fahad has also been preparing for the fight in Las Vegas.
His opponent is aged 31 and fought earlier this year at the O2, losing on points to Britain’s Josh Kennedy.
Last October, Qatar hosted the world amateur boxing championships and had six fighters in the tournament.
In the main event tomorrow, former world heavyweight champion Haye, 35, will fight Kosovan Arnold Gjergjaj.
Haye, who had previously retired, returned to the ring in January after a three-and-a-half-year absence beating Australian Mark de Mori.
Gjergjaj, 31, is unbeaten in 29 fights, but has only once fought outside Switzerland, where he is based. (Source)