‘Big Easy’ has a tough go in Doha 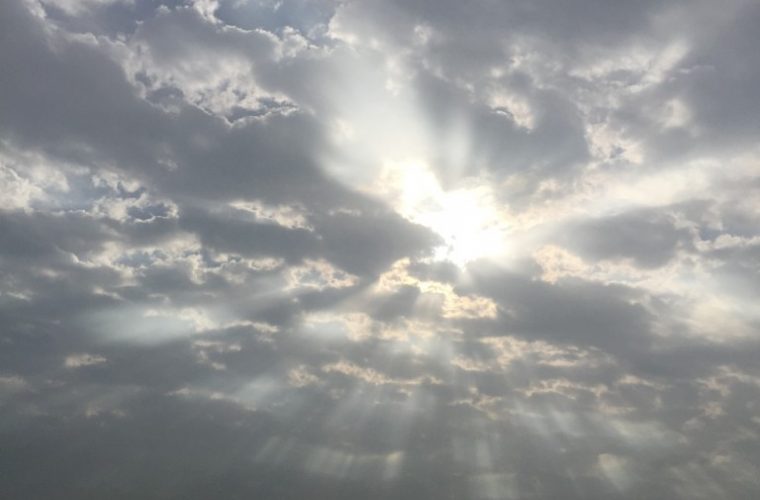 Wednesday, 27 January 2016. Doha, Qatar: It wasn’t cold, but the nip of the morning wind was so severe that hot beverages did little to subside the Goosebumps, which stood out like porcupine’s quills.

Only a handful of shutterbugs and an odd golfing aficionado had made their way to the Doha Golf Club for some early morning action at the Commercial Bank Qatar Masters – a premier European Tour event.

The Big Easy, as Els is famously called on tour owing to his 6’3’’ towering frame, lumbered across the greens tried hard to keep the ball within the touching distance of the vigorously fluttering flag at a distance.

The trio started at hole 10 straining to focus amidst gusts of winds blowing across their faces. It was Osthuizen, who demonstrated the composure that Els is famous for and finished the par-5 hole with a birdie. Jaidee followed, carefully keeping up the pace with Osthuizen with birdie in the next par-4 hole. But, the man who boasts of 68 career wins under his belt including the elusive double – U.S. Open and The Open Championship, could do little other than maintain a par score.

Maybe the wind, which to an avid golfer would have reminded of St Andrews, was too much to handle for the Protea. Or was it his driver, which was a bit rusty on the first day, but the man was clearly far from his usual self.

No wonder he missed the green by miles (read yards) on a few occasions. It was his countryman Osthuizen, who kept the South African flag flying high. Birdies followed up with more birdies and the result was obvious.

He moved up the leaderboard quickly and efficiently to finish the day with 7-under 65, tied in the first place with Spaniard Pablo Larrazábal.

Els, the 2005 winner of the Mother of Pearl trophy in Doha, made late amends to finish the day alongside Jaidee, tied 9 with 4-under 68 on the leaderboard.

The day progressed and the crowd grew in anticipation of defending champion Branden Grace of South Africa and famed Spaniard Sergio Garcia, who hit the tee a few minutes before noon. But, the wind and overcast conditions continued to play pranks with big names falling by the fairway and Grace and Garcia could do little to counter Mother Nature’s antics.

Grace was especially disappointing, after all, his card was dotted with bogeys. Not a very good start to his quest for an elusive double at the Doha Golf Course. (Qatar Sports Press Committee)