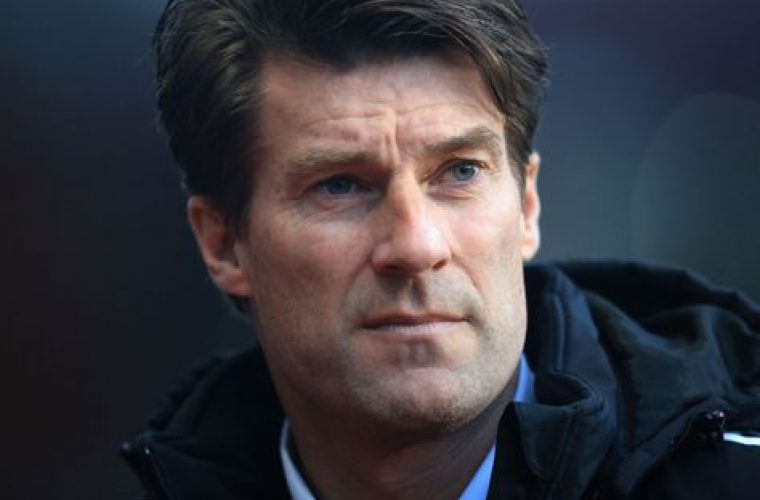 Djamel Belmadi has agreed to take charge of Qarari champions Lekhwiya for a second time following the departure of head coach Michael Laudrup.

Contract negotiations with Laudrup officially ended on Thursday and Lekhwiya moved swiftly to appoint the Algerian, who led them to the Qatar Stars League title in 2011 and 2012.

Lekhwiya media coordinator Saleh Moussa said of Belmadi in a statement on Thursday "... the club management saw he was the best to be with the team (for) the next period".

Belmadi led the Qatar B team to the West Asian Football Federation Championships and then the full men's team to the Gulf Cup of Nations title in 2014 but was dismissed following three losses and a group stage exit at the Asian Cup in January.

He takes over a Lekhwiya side in good health following Laudrup's highly successful season in charge.

The Dane, a gifted former player with Real Madrid, Barcelona, Juventus and Ajax Amsterdam, won a double and steered the club through to an August quarter-final meeting with Saudis Al-Hilal in the AFC Champions League.

"The coach made great efforts in the last season, as he won QSL title and Qatar cup title and reached the quarter-finals of the AFC Champions League," Lekhwiya General Secretary Adnan Al Ali said in a statement.

"Certainly we wish him success in his next coaching career."

Laudrup, who has managed Brondby, Getafe, Real Mallorca, Swansea City and Spartak Moscow, is one of the favourites to succeed Morten Olsen as Denmark national team coach when he steps down in 2016.