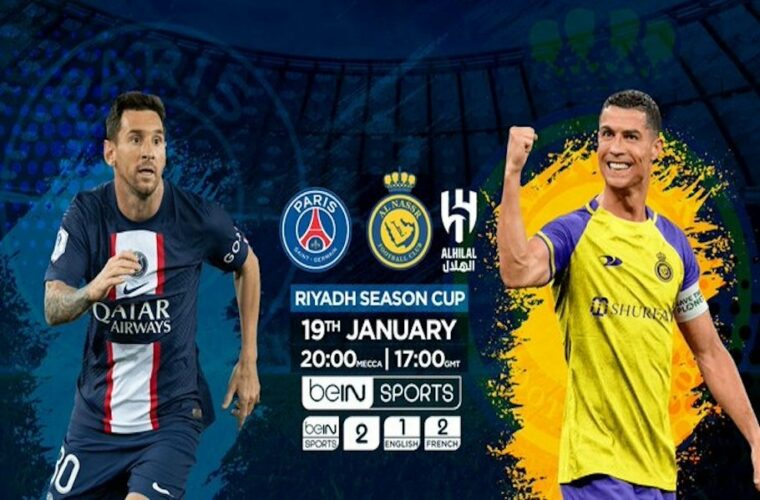 beIN MEDIA GROUP announced on 16 January 2023 that beIN SPORTS has attained the rights to broadcast the Riyadh Season Cup, which will take place on Thursday, 19 January 2023, at the King Fahd International Stadium in Saudi Arabia.

Rights to broadcast the highly anticipated Riyadh Season Cup have been acquired across all our territories: MENA, France, Turkey, Asia, North America, & Australasia. Tune in to @beINSPORTS_EN on 19 January to watch @Cristiano and Messi go head-to-head!@PSG@AlNassrFC@Alhilal_FC pic.twitter.com/AZGDlMQHgF

beIN channels that will air the matches:

This match is much-awaited, as Messi and Ronaldo will be taking each other on after their last confrontation in December 2020.

The match is to be broadcasted in all of the regions that the network covers, inclusive of the Middle East and North Africa, France, Turkey, Asia, North America and the Australasian region. 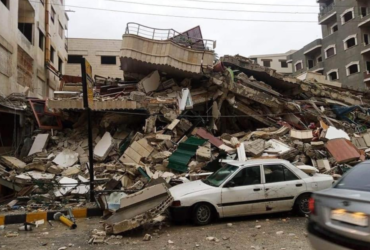 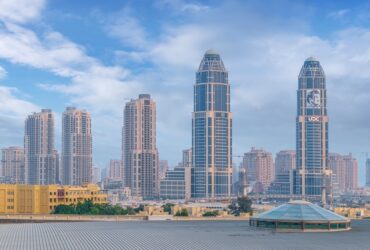 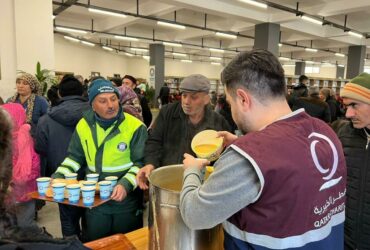 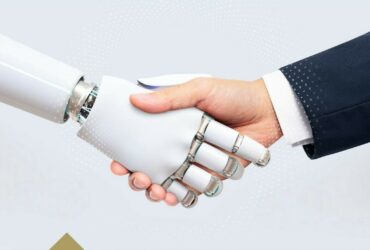 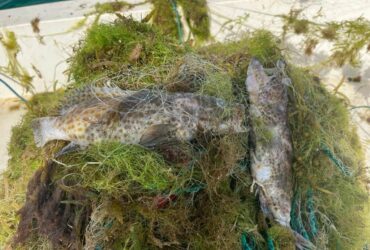